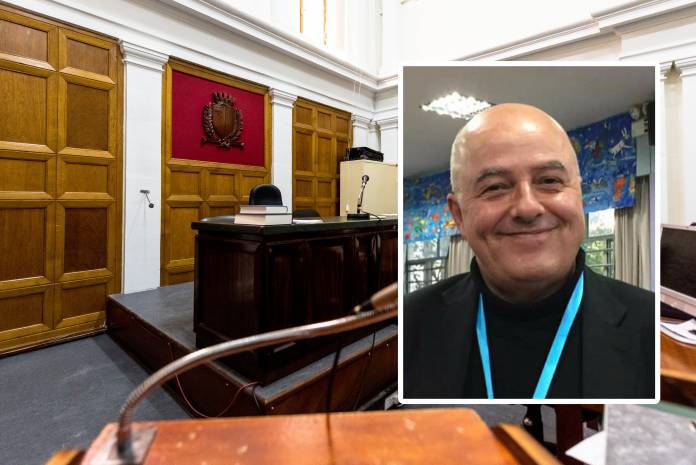 The government defended its own actions – as well as those of civil service head Mario Cutajar – concerning Cutajar’s brother Aldo, Malta’s former consul in Shanghai who was accused of money laundering charges after €500,000 in cash were found in his home. 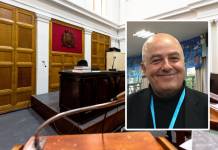 The case was not Cutajar’s first brush with the law – he had been accused of misappropriation back in 2004, when he was a senior principal at the Malta Council for Culture and the Arts.

But the government clarified that Cutajar had never been dismissed from the civil service, and as such, he could not have been reinstated when his brother was made Principal Permanent Secretary.

Cutajar, it explained, had entered the civil service in 1989, and faced the misappropriation charge 25 years later. He filed a guilty plea on February 2005, and was sentenced to a 2-year jail term suspended for 4 years, and perpetually interdicted.

But on April of that year, the perpetual interdiction was removed, and two months later, the Public Service Commission recommended that Cutajar should forfeit the salary he would have earned during his suspension and given a warning. The government emphasised that this recommendation was endorsed by then-PM Lawrence Gonzi.

The government said that Cutajar continued working in the civil service, covering a number of roles over the years.

He was transferred to Malta’s embassy in Beijing in August 2016, with the government confirming that he had obtained all the clearances required by the security service.

Cutajar was then sent to the Shanghai consulate in March 2018, serving in this position until September 2019.

It concluded by stating that it was convinced that the institutions would do their duty to ensure justice, “as in every other case.”

Earlier in the day, the Malta Chamber for Commerce, Enterprise and Industry suggested that Mario Cutajar should resign, insisting that he should lead by example and “take the indisputable moral high ground where legitimate doubts or concerns arise.”

It emphasised that it was not accusing Cutajar of any wrongdoing, but said that the highest ethical standards demanded actions “that are exemplary and correct in the interest and expectation of any well-meaning citizen.”

“Business expects nothing less from any other CEO in the private sector,” the chamber highlighted.

Cutajar suspected to have profited off visa sales