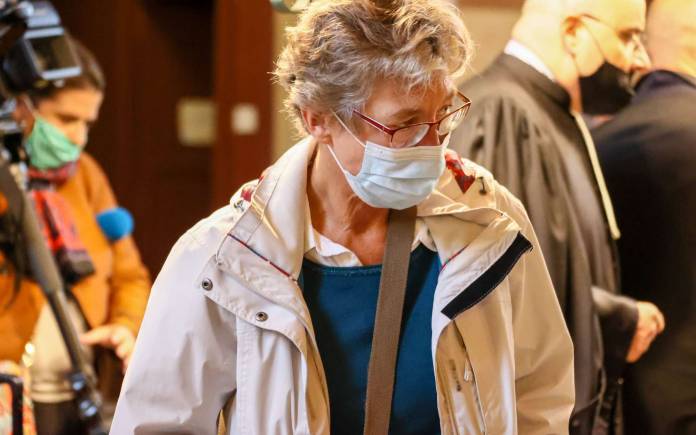 An anesthetist has been jailed for three years after causing the death of a British woman following a botched emergency caesarean in France. Helga Wauters, 51, was also banned from practicing medicine.

The Belgian anesthetist was found guilty of manslaughter over the death of 28-year-old Xynthia Hawke in 2014.

Waters who was under the influence of alcohol during the procedure, pushed a breathing tube into Hawke’s esophagus instead of her windpipe the court was told.

In court it transpired that the victim woke up during the operation and began vomiting and saying it hurts.

Hawke was admitted to Orthez hospital near Pau in September 2014. Wauters gave her epidural. An emergency caesarean birth was needed after problems occurred during birth.

The anesthetist who was a chronic alcoholic admitted to having a problem with alcohol and would drink alcohol every day. Just before the caesarean she had a glass of wine, Wauters had told the court.

When she was checked for the alcohol content in her blood after she was taken into custody, it was found at 2.38 grams per liter or ten glasses of wine.

Wauters was ordered to pay almost €1.4 million in damages to the family.