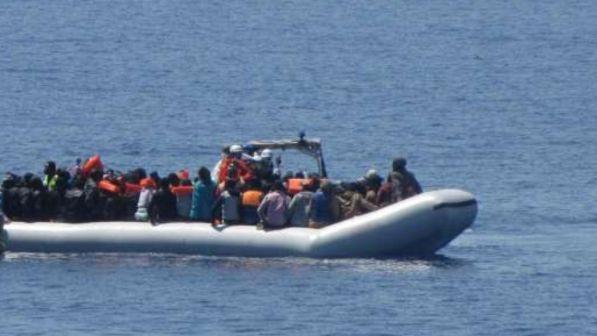 The humanitarian NGO Alarm Phone has lost contact with the boat carrying 78 migrants. Amongst these migrants, there are two women and four children.

The boat is currently in the Maltese search and rescue region, according to Alarm Phone.

This morning the NGO wrote on twitter that it has lost contact with the boat and that Maltese authorities are refusing to provide further information.

On Sunday, Alarm Phone said that the people on the boat left Libya three days ago and the engine of the boat has reportedly stopped working.

Alarm Phone appealed again to the Maltese authorities to not delay the rescue.

On Sunday a spokesperson for the Armed Forces of Malta told Newsbook.com.mt that she had no information about the case in question, redirecting this newsroom to a government spokesperson.

Questions sent to the government’s chief spokesperson remained unanswered until the time of writing. 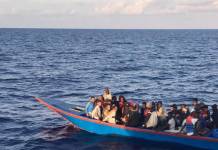 Newsbook.com.mt increases its audience by 40%

Reuters   July 2, 2020
Trudeau and his family are based in a large house on the grounds of Rideau Hall, the residence of Governor General Julie Payette, the official representative of head of state Queen Elizabeth. Rideau Hall sits on an 88-acre (0.35 square km) wooded estate.

Reuters   June 30, 2020
A team of Chinese researchers looked at influenza viruses found in pigs from 2011 to 2018 and found a "G4" strain of H1N1 that has "all the essential hallmarks of a candidate pandemic virus", according to the paper, published by the U.S. journal, Proceedings of the National Academy of Sciences (PNAS).

New EU chemicals strategy to better protect our health and the...

Malta’s MEPs nominate Prof. Gauci and her team for the European...