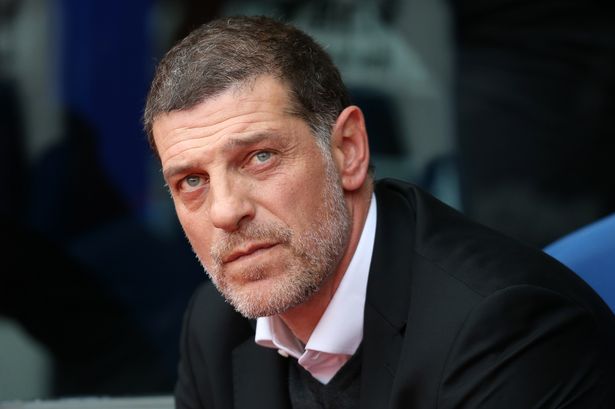 Former West Ham coach Slaven Bilic has agreed a three-year deal with Saudi Arabian side Al-Ittihad. The latter have not enjoyed the best of starts in the league as they lost three of their first four matches.

Bilic, who was sacked by West Ham in November 2017 and replaced by David Moyes, is expected to improve Al-Ittihad’s performances in the Saudi Pro League. The club won the last of their eight league titles back in 2009. The 50-year-old Croat has also managed Croatia’s national team from 2006 to 2012 as well as Besiktas and Lokomotiv Moscow.

Christoph Schwaiger   April 1, 2020
During the month of April, Archbishop Charles Scicluna will be celebrating mass every day. Due to the conditions imposed on gatherings of people, which also affected liturgical celebrations, the mass will be streamed on Newsbook.com.mt, Knisja.mt, and TVM2.

Amy Borg   April 3, 2020
The Apostolic Administrator of Gozo, Bishop Mario Grech announced that the Church in Gozo will raise funds to but a ventilator for patients in Gozo suffering from the coronavuirus.