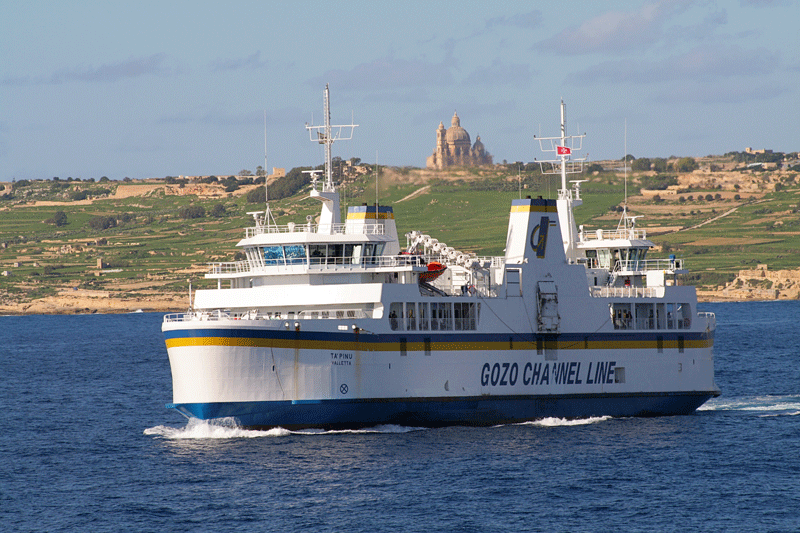 The re-introduction of the inter-island helicopter service and the building of an airstrip in Gozo are high on the list of proposals put forward by Gozo Tourism Association for the 2020 budget.

The budget will be delivered during Monday’s plenary session at the House of Representatives.

In a four-paged document, Gozo Tourism Association spoke about various challenges which affect the industry in Gozo, proposing various incentives which would improve tourism on the sister island.

GTA urged for the re-introduction of the inter-island helicopter service which should offer outbound passengers the possibility to check-in. The association also proposed that the government builds at least a 450-metre airstrip that can accommodate the landing and take-off of a 20-seater fixed-wing aircraft.

Gozo Tourism Association proposed a change in the ferry fare structure with the introduction of a seasonal ticketing regime by Gozo Channel. It also proposed an integrated ticketing system for Gozo Channel commuters. Additionally, it proposed the introduction of a Ferry Guaranteed/Prebooked Boarding – a scheme intended to facilitate tourists connecting with incoming and outgoing flights. Such an initiative would save on lost overnights in accommodation.

The association stated that the fourth ferry which was introduced earlier on this year should become a permanent addition to the present Gozo Channel fleet. The association urged the government to commission another ferry which is identical to the three present ferries to operate all year round.

A shuttle service between the Malta International Airport and Cirkewwa which is preferably operated by Malta Public Transport was also proposed.

The Gozo Tourism Association also proposed the development of an ITS Gozo Campus into a specialized vocational tourism institution that caters not only for Gozitans but also for Maltese and foreign students who opt to follow specific courses.

Read the abridged version of the proposals being put forward here.