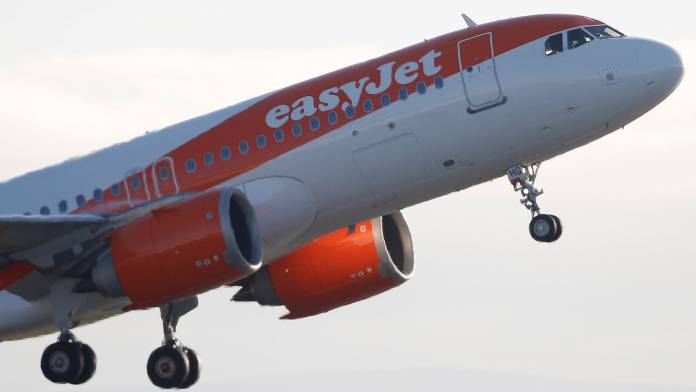 An easyJet flight carrying 167 passengers to Manchester was one second away from a tragedy after the pilots misjudged the runway’s length by almost a mile.

The Airbus A320 took off from Lisbon Airport with just 110m of tarmac remaining after the crew members.

Accordingto the Air Accidents Investigations Branch (AAIB) the pilots used the wrong calculations for the runway they used.

Investigators found that based on the speed it was travelling, in another 1.3 seconds the aircraft would have reached the end of the runway, which could have led to a disastrous end.