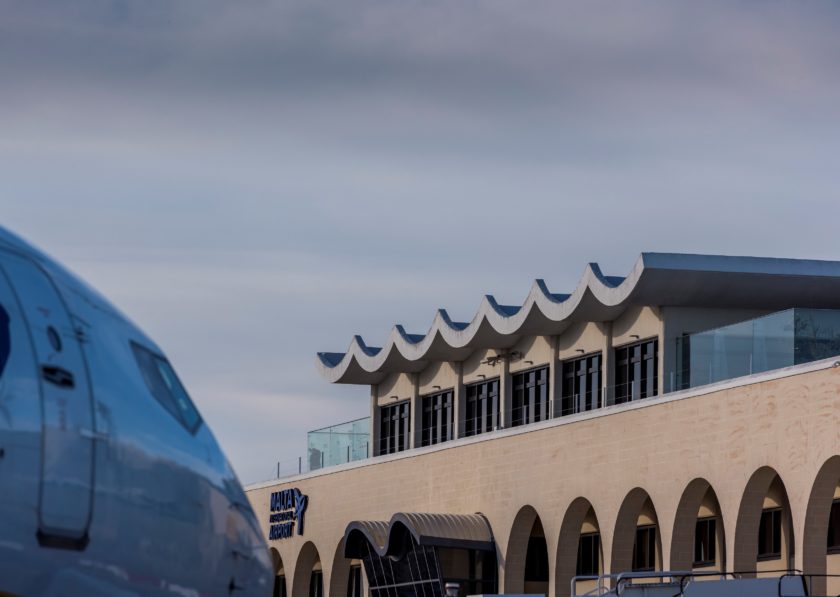 A passenger has been caught trying to depart Malta International Aiport with over €34,000 in cash.

The passenger who was intending to fly to Amman, was stopped by Customs Officials and initially declared having €8,000. However, following a search of his belongings, the passenger had a total of €34,220.

The Police’s Anti Money Laundering Team was informed about the passenger and they were promptly arrested pending an investigation.

The passenger had €10,000 returned to them while the rest was confiscated.