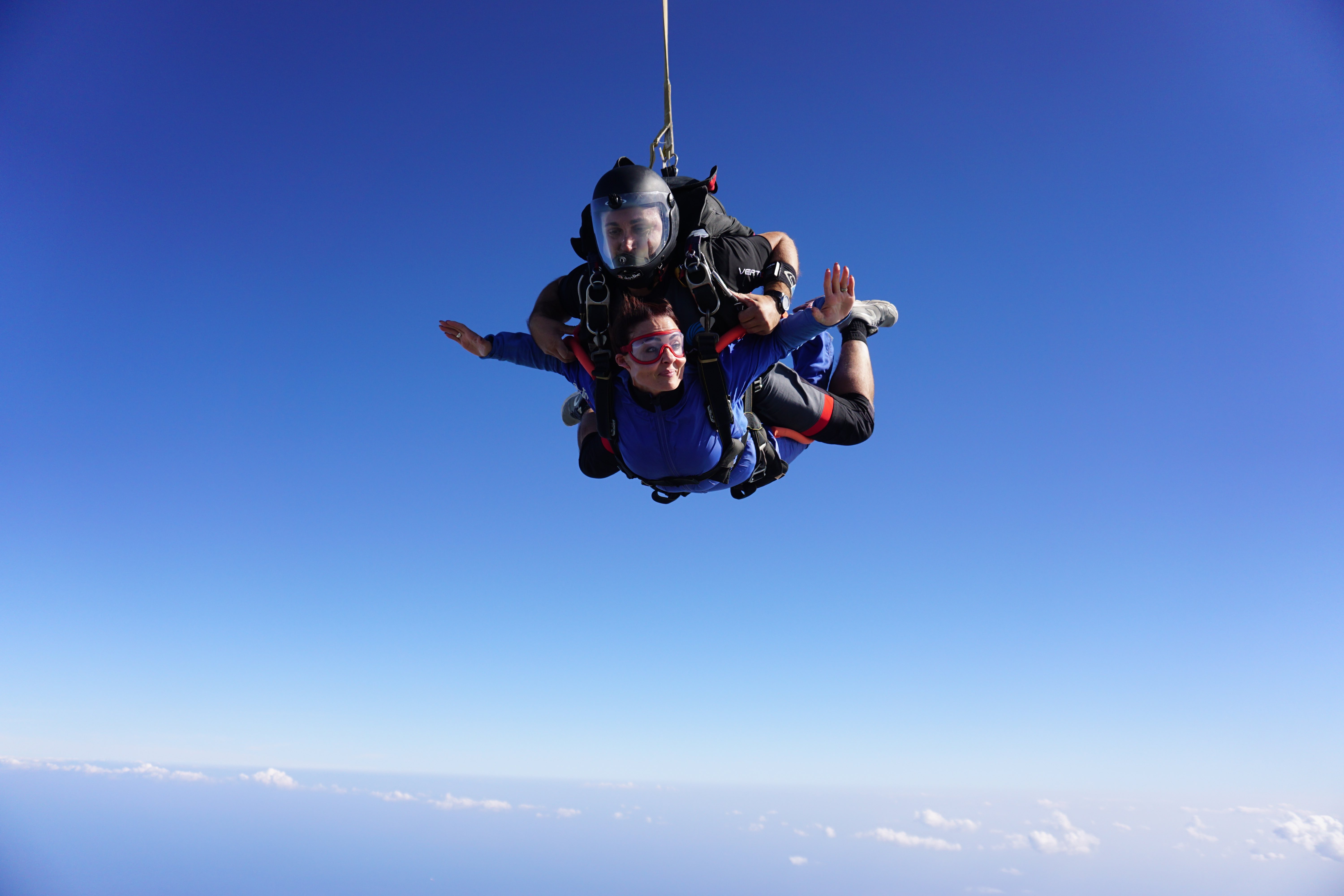 Airborne is the only programme on Maltese TV stations that sheds a light on the aviation industry, and it is an honour for Enemed to support this stunning programme, especially since there were major developments in this industry in these last few years.

Although aviation has always had a considerable number of fans in Malta, the sector has attracted many more throughout the past years thanks to new and interesting employment opportunities, and it is the building of awareness of these opportunities that is the main target for the producers of Airborne; Mark Zerafa and Clare Agius.

Agius is also the presenter of this programme and states, “In the past two years, I felt that the amount of careers offered by this industry have increased and have gone beyond the professions of a pilot and engineer, professions which have been highly branded as the only aviation careers that you can aspire to be. So, I encourage students, or those who have always had a pull towards this sector, to understand the opportunities available in aviation and grab the occasion to apply within this sector, as aviation is a great career path and immensely satisfying. “

The fact remains that the adrenaline factor within aviation is sought by many in Malta and thus, together with Enemed, Airborne makes dreams of some of its followers a reality. At least once a month, a competition is held, and the chosen winners get unique aviation experience. In the last Airborne season, four spectators won breathtaking opportunities:

This year Airborne will continue making spectators’ dreams a reality, with the first competition already announced – “Fuel Your Dream”, which offers an indescribable flight on the Flexi Wing Microlight.

Follow Airborne on TV from this October, as well as their Facebook page Airborne – the Aviation TV Series to stay updated on the competitions and enjoying the stunning aviation content that Airborne is known for.

Watch: “I don’t want my children to be afraid of going out” – Clare Agius #letschat