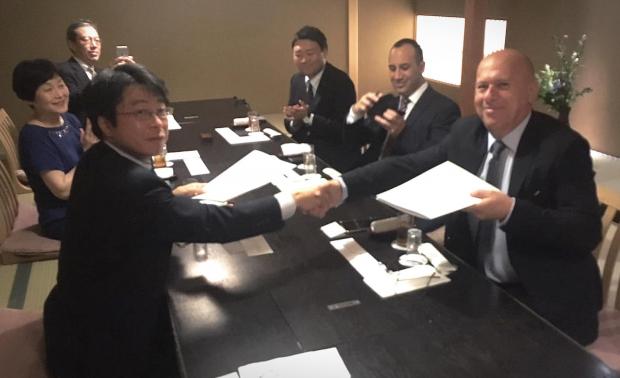 Transport Malta said that it is working on air service between Malta and Japan. This was due to the Maltese delegation’s visit to Japan, headed by Prime Minister Joseph Muscat, where necessary regulatory framework which will permit the establishment of air transport links between both countries was discussed.

Among other things, Transport Malta described how both delegations reached a common understanding on the routes to be operated by the airlines, capacity entitlements, code-sharing, aviation safety, security and other operational arrangements.

It said that the meetings marked an important milestone for Malta in its quest for further international cooperation in the field of aviation.

The air travel industry in Japan, supports more than one million jobs and generates more than €70 billion in GDP.

Transport Malta went on to say that it registered the first operational A380, the largest passenger aircraft in operation, under the Maltese Flag, only last month.

It said that Malta is developing into an aviation hub, with a strong yet flexible legal framework and thus positioning itself as an attractive jurisdiction for aircraft registration.