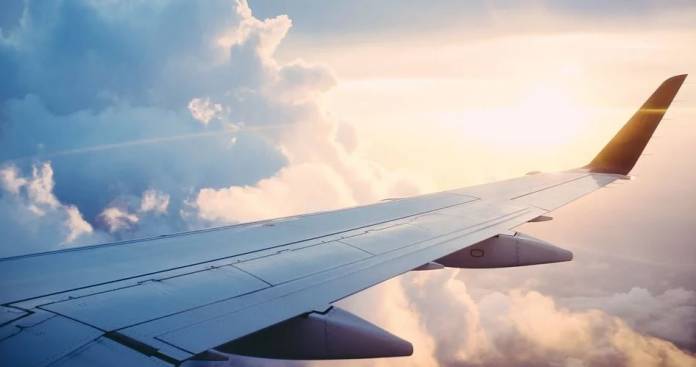 Flights to the United Kingdom will be operated as scheduled, a spokesperson for the airline told Newsbook.com.mt.

On Sunday, the national airline cancelled London bound flights due to adverse weather conditions caused by Storm Ciara which affected the UK and Western Europe.

Despite the flights being cancelled by Air Malta, a number of airlines, Ryanair and EasyJet, still operated their scheduled flights including flight to Luton and Stansted and Gatwick, respectively.

Two additional flight to and from Gatwick were included in today’s schedule by Air Malta. KM3124 from Malta to Gatwick is scheduled for 5pm while KM3125 will take off from Gatwick at 9.20pm.

Several international and domestic flights were cancelled due to Storm Ciara.

Gatwick Airport urged passngers to check with their airline for the latest information on their flight, as the airport recovers from storm Ciara, warning that today’s schedule flights might be subject to delays and cancellations.