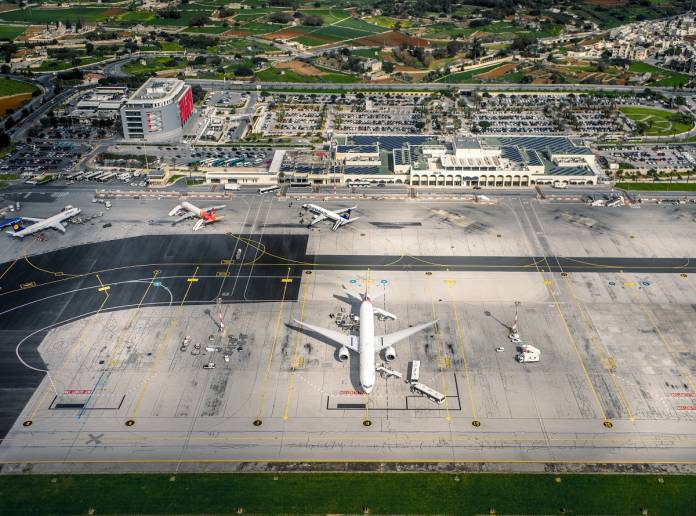 After the closure for over three months of Malta’s International Airport for commercial operations, Air Malta announced it will commence its summer schedule on Wednesday 1st July, connecting Malta to 22 destinations within Europe.

MTA announces the 6 countries added to announced list of destinations 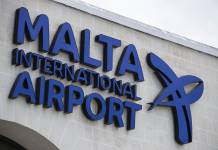 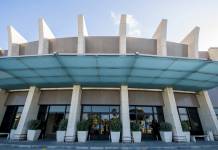 Air Malta also announced that after a break of over 10 years of not operating to the Spanish capital, Madrid, Air Malta will restart scheduled services to the city on Saturday, 18th July 2020.

The announced operations to Luxembourg will now be transferred to Brussels except for the planned flights to Luxembourg on the 4th and 11th July which will be operated as scheduled.