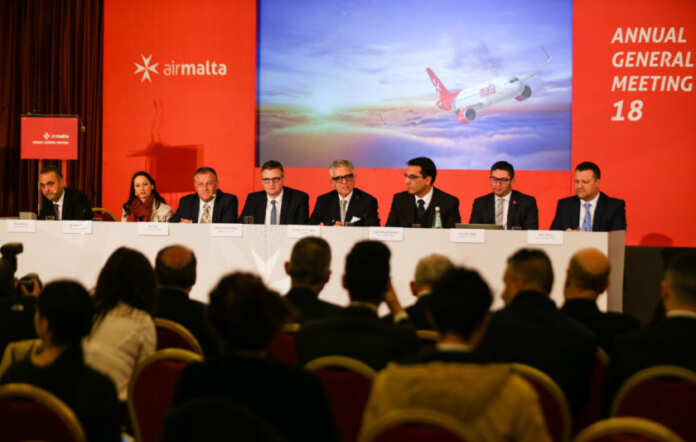 Air Malta is now officially back in the black, registering a €1.2 million operating profit this year, compared to a €10.8 million loss in 2018.

In the period of review (up to year ending March 2018), the airline’s operating revenue increased by over €5 million to an overall €197.5 million.

News of AirMalta’s improved fortunes were outlined within the Annual Report and Consolidated Financial Statements, through the airline’s Annual General Meeting held today.

In addition to profits, it is also understood that the airline’s total operating costs have also decreased to €6.5 million. This figure has been linked to a reduction in fuel, maintenance costs and aircraft leases.

This is the first time AirMalta has registered a profit in nearly two decades. 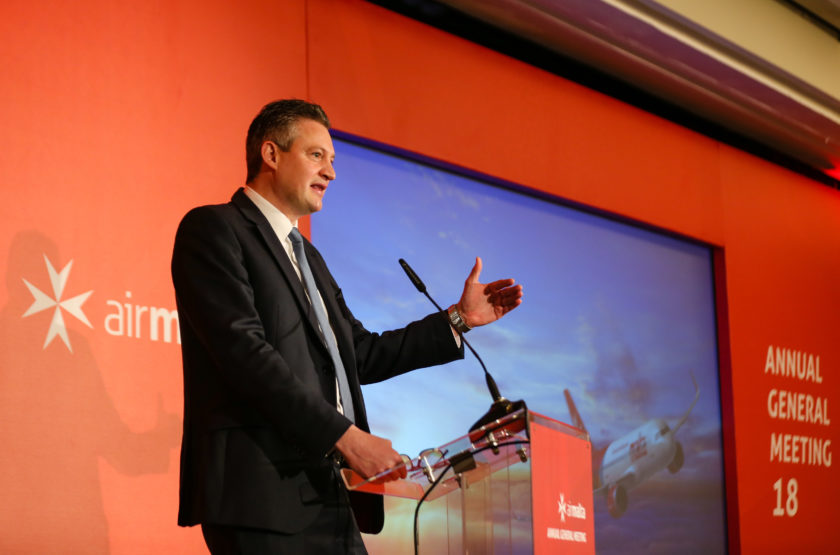 Commenting on the news, Minister for Tourism Konrad Mizzi, said that the results showed the ‘perseverance, determination and commitment’.

It was announced that from April, the airline will be launching a business class service as well as the reopening of flights to Cairo Egypt after a 12 year absence. This will also include new services to Warsaw Poland.