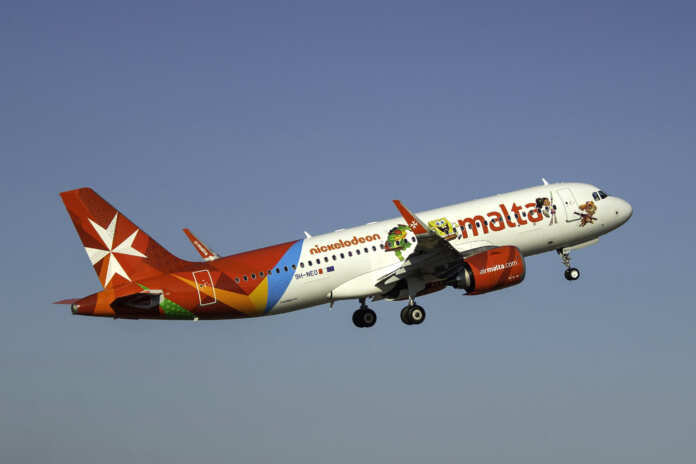 An Air Malta flight was meant to leave for Paris at 3.10pm, but was cancelled, as a number of pilots called in sick at the same time. This was confirmed by Air Malta.

Newsbook.com.mt was not told how many pilots had called in sick. The spokesperson explained that Air Malta is trying its best to offer seats on other flights, and even on other airlines. He excused himself in Air Malta’s name.

Whether any other flights will be affected is unknown.

Photos: Russian spaceship with UAE astronaut blasts off into space