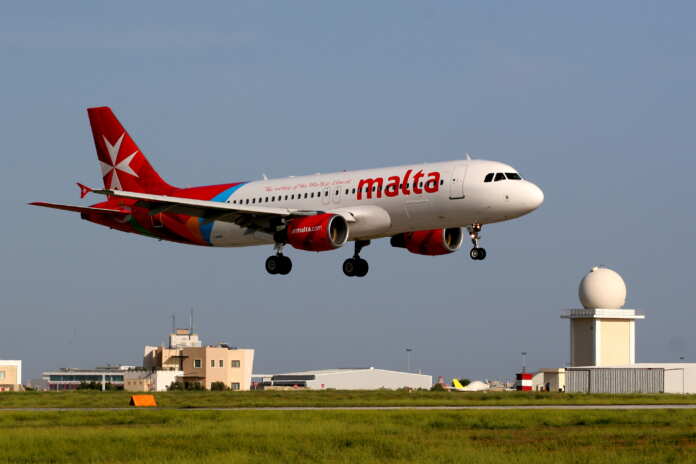 Air Malta is denying that its decision to dismiss half of its pilots and demote a substantial amount of captains left it in breach of safety rules, dismissing claims made by the Air Line Pilots Association. 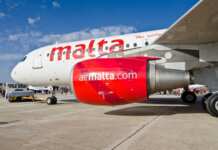 In a statement to the press, the airline said that “risk assessments have been conducted and are still being one as the situation evolves,” strongly denying that “its 45-year unblemished safety record is being compromised or diminished in any way.”

It accused ALPA of “persistently doing its utmost to damage the airline’s good safety reputation at a time when the industry requires all stakeholders to group together to navigate through this unprecedented storm.”

The airline said that the Covid-19 pandemic affected airlines around the world, with thousands made redundant. It said that it worked hard with its unions to avoid such a situation, but insisted that “compromise and goodwill from all staff members is required.”

However, it also said that it remained open to discussions “in good faith” to reach an agreement which would ensure the company’s viability whilst securing as many jobs as possible.