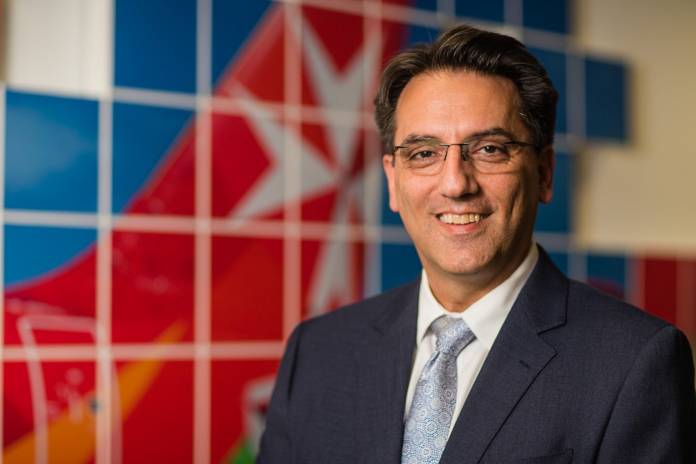 His resignation was confirmed by Economy Minister Silvio Schembri, who thanked Capt. Chetcuti “for his sterling work in the strengthening of the airline during the past two years.”

The ministry emphasised that the government still had full confidence in Chetcuti, though it ultimately had to respect its decision.

It also announced that Chetcuti would be supporting the company until his replacement is appointed, and that he had offered his unconditional support to the airline at no remuneration.