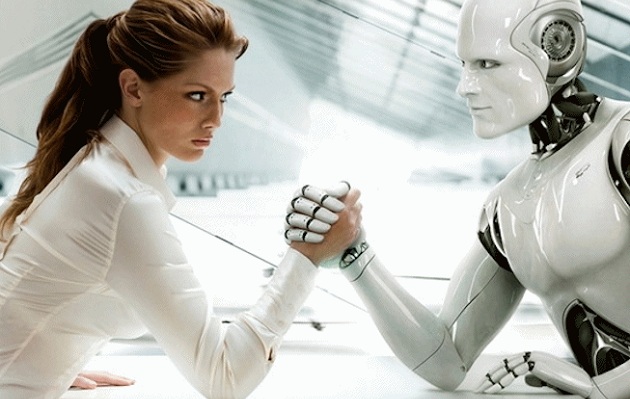 Read: Artificial Intelligence use should keep humans in focus – MITLA

The Party stated that the consultation document does not address sufficiently the social impact of automation which could result in some jobs, such as clerical jobs, being lost. AD insisted that it would be desirable if such consultation documents are accompanied by impact studies as necessary. Although the Party noted that impacts on society and the labour market will be discussed in another document, it stated that it would have been better had “all issues been tackled holistically”.

AI brings new challenges to the sphere of worker’s rights and to government revenue, added the Green Party. It believes that a study of how the taxation system operates is necessary since lack of revenue threatens public services such as education and health care, amongst other things.

“The economy serves people, and not the other way round”

Alternattiva Demokratika stated that education and training should be rethought in order to cater for the new reality of AI in the labour market, since whilst jobs may be lost in certain sectors, other jobs may be created in other areas. “It is important that the economy serves people and not the other way round, therefore it follows that AI should be at the service of people.”

Will AI have in-built discrimination?

The Party insisted on the importance of regulation. It stated that there have been various failures and a new form of discrimination this time by AI systems in other countries, such as the indiscriminate use of facial recognition software.

On the contrary, AD also spoke about the sectors which may benefit for AI, for example, government adopting AI technology in various sectors of public service, as it has done with Blockchain. Examples include investment in health monitoring systems making them accessible to people with low and medium incomes and the application of AI in renewable energy and energy efficiency, stated AD. It added that other suitable applications of AI would be in traffic management for example with research and the eventual introduction of smart traffic lights which may prioritise buses.

While Government should be applauded for its forward-looking agenda for the regulation of Artificial Intelligence, which leads to more investment and quality jobs in the IT sector, the impact upon the most vulnerable members of society should be studied adequately, concluded Alternattiva Demokratika.