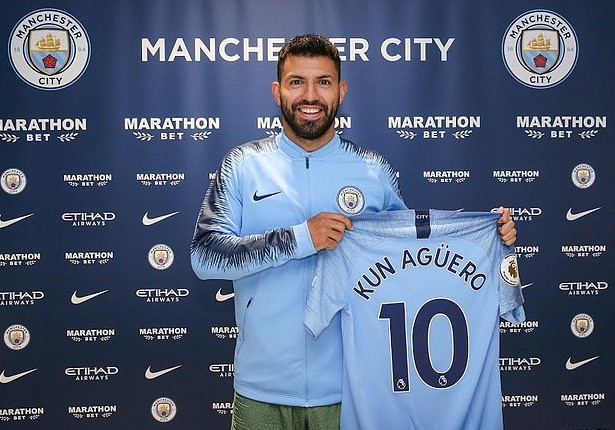 Sergio Aguero has decided to sign a one-year contract extension worth around £220,000 per week with Manchester City. The 30-year-old Argentine striker joined the Citizens in 2011 from Atletico Madrid and is there all-time leading goalscorer with 204 goals in 299 matches. His most prolific season came in 2016-17 when he scored 33 goals even though Manchester City ended that season trophy-less.

According to the Daily Mail, Aguero had considered leaving Manchester City after Pep Guardiola’s first season in England and Atletico Madrid were keen on re signing the striker. However Aguero has now decided to stay at the Etihad Stadium until 2021.

Amy Borg   August 5, 2020
The union also said that directives and guidelines issued for certain work places cannot be implemented in schools as schools are a different kind of workplace.

Amy Borg   August 4, 2020
According to Euronews around 40 million children missed out on education in their critical pre-school years.