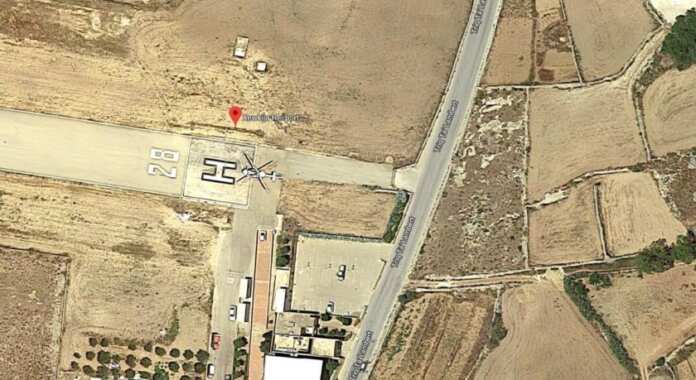 Minister for Gozo Justyne Caruana announced that discussions with the Ministry for Tourism about the possibility for a helicopter service between Malta and Gozo are at an advanced stage.

She was answering to the Parliamentary Question posed by Nationalist MP Chris Said, who asked about the Gozitan Airfield project.

Last April, Caruana had said that she cannot publish the results from the studies made on economic and social impact which could be brought about by an airstrip or airfield in Gozo, as it is sensitive information. She had said this in Parliament in relation to a question posed by Chris Said, who had asked for the publication of such results.

The airstrip was to be finished by 2017, and the documents that were sent to the European Union regarding the project detailed that this airstrip would double the tourists in Gozo. In 2014, the Minister at the time, who was Anton Refalo, had said that the studies regarding this project were at their final stages.