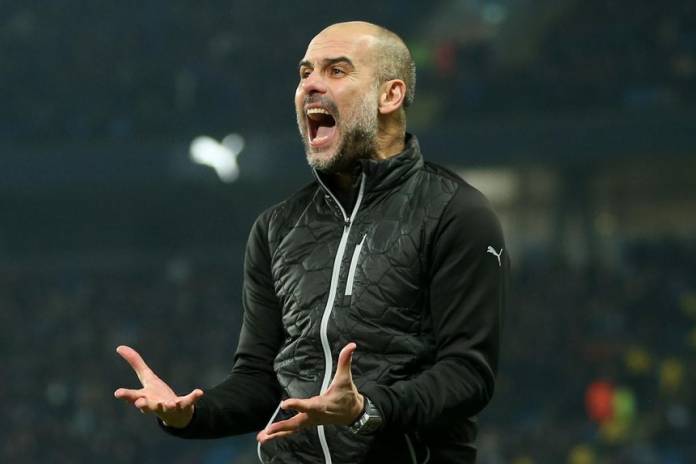 Juventus president Andrea Agnelli stated that the Italian club would be interested in hiring Pep Guardiola sometime in the future. During an interview on Radio24, Agnelli expressed the desire of bringing the Spaniard to the bianconeri‘s dugout:

“It is heresy to say that you don’t think of Guardiola, but you have to evaluate the moment you are in, like any professional”.

The Juventus supremo added that the reigning Serie A champions are happy with how things are working out under former Chelsea and Napoli coach Maurizio Sarri and that he needs time to bring his ideas to fruition.

Juventus are currently leading the Serie A standings and next Sunday will face their fierce rivals Inter Milan. The Italian club will also look to secure a comeback against Olympique Lyon after the latter claimed first leg advantage in the Champions League Round of 16.