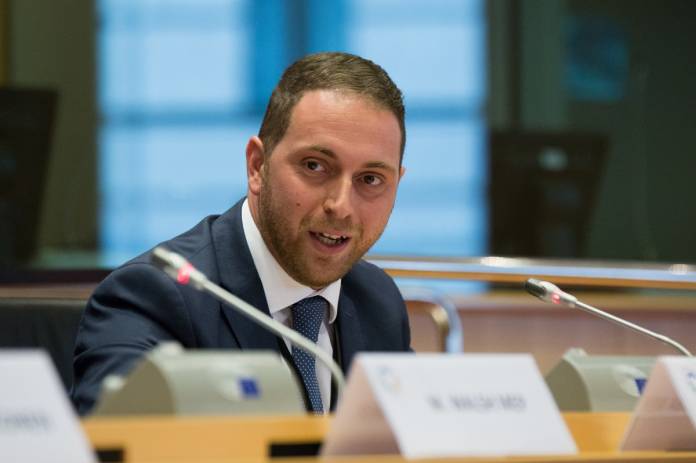 Maltese Member of Parliament Alex Agius Saliba was elected Co-chair of S&D40, a network created in 2014 with the support of the Foundation of European Progressive Studies (FEPS). Its objective is to bring together young MEPs from the S&D group to work on coordinating specific policies for young people.

MEP Agius Saliba was elected by his colleagues as one of the two co-chairs of the S&D40 Network.

Shortly after his election, he commented: “The importance of the S&D40 network is more relevant than ever. This network is of great value since it allows for the visions, ideas, and perspectives of young people and politicians to be better heard and with higher probability implemented in EU politics. It is essential to create the right environment and policies for European youth. The network can contribute with different and innovative approaches towards the solutions, continuously re-emphasizing and developing the values of S&D’s priorities in the next five years.”

He promised that as Co-chair, he will promote the advancement of better education, digital skills and competences, more jobs, prosperity and freedom for young people.