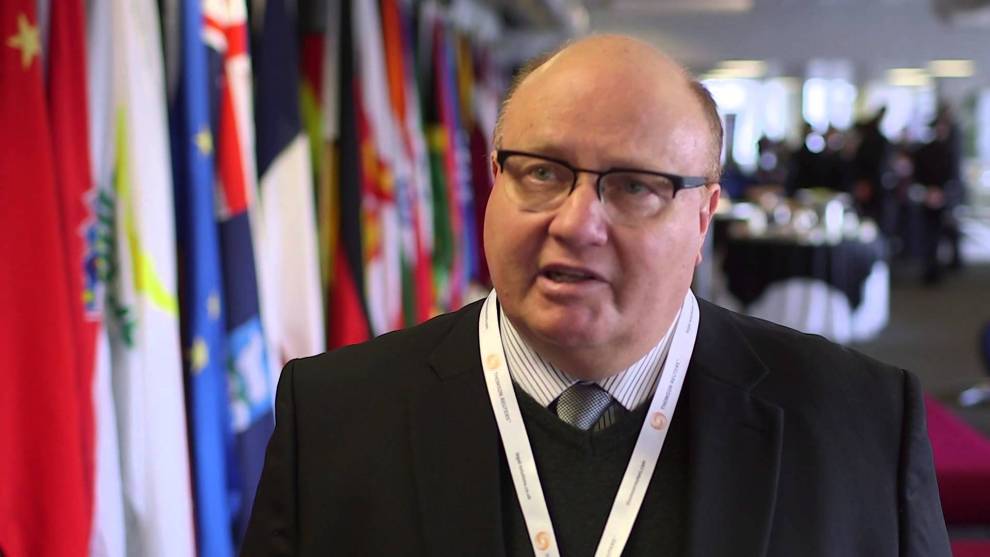 Attorney General Peter Grech has denied any wrongdoing it was revealed that he had advised the police in 2016 that the seizing of evidence from Nexia BT’s servers in connection with a possible investigation into Konrad Mizzi and Keith Schmebri would be a highly intrusive move.

The advice, which was revealed by the Times of Malta, led the family of Daphne Caruana Galizia to call for Grech’s immediate removal from office, with her son Matthew going as far as describing the advice as a “murder memo.”

“If he had ordered the police to do their job, instead of conspiring with them and the Prime Minister to stop the investigation, Keith Schembri, Konrad Mizzi, Yorgen Fenech and a whole cast of other characters would have already been in jail by 2017, and my mother would still be alive,” Matthew Caruana Galizia said.

But Grech felt aggrieved by this assertion, insisting that the advice he provided would have been provided by “any reasonable and responsible lawyer.”

“It is certainly unwarranted and very far from the truth to describe the advice as a ‘murder memo’, particularly in a balanced context,” he said.

The AG insisted that in no way did he “propose the halting of any investigation or of the collection of evidence against any professionals, government officials, or other persons,” stating that his advice did not relate to the whole investigation but to one particular action: the seizure of servers from Nexia BT.

Grech said that he emphasised the need for the police to base such an action on well-founded reasonable suspicion “in order to avoid illegality and liability for the payment of damages as has occurred in the past.”