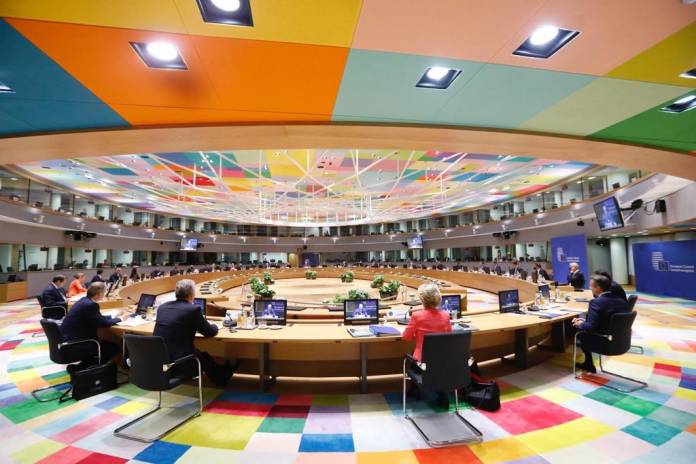 EU leaders stood at an impasse on Monday after three days of haggling over a plan to revive economies throttled by the COVID-19 pandemic, but the chairman of their near-record-length summit urged them to make one last push on “mission impossible”.

The discussions are set to resume today at 1600h.

Charles Michel reminded the 27 leaders of the European Union that more than 600,000 people had now died as a result of the coronavirus around the world, and it was up to them to stand together in the face of an unprecedented crisis.

“My hope is that we reach an agreement and that the headline … tomorrow is that the EU has accomplished mission impossible,” the European Council President said at their third dinner in a row at the Brussels conference centre. “That is my heartfelt wish … after three days of non-stop work.”

The leaders are at odds over how to carve up a vast recovery fund designed to help haul Europe out of its deepest recession since World War Two, and what strings to attach for countries it would benefit.

Diplomats said the leaders may abandon the summit and try again for an agreement next month, but as they negotiated into the early hours of Monday a deal still looked possible.

On the table is a 1.8-trillion-euro (1.64 trillion pounds) package for the EU’s next long-term budget and recovery fund.

The 750 billion euros proposed for the recovery fund would be raised on behalf of them all on capital markets by the EU’s executive European Commission, which would be a historic step towards greater integration, and then funnelled mostly to hard-hit Mediterranean rim countries.

Discussions over the grants has since narrowed, with Michel saying they would be based on 390 billion euros combined with smaller rebates.