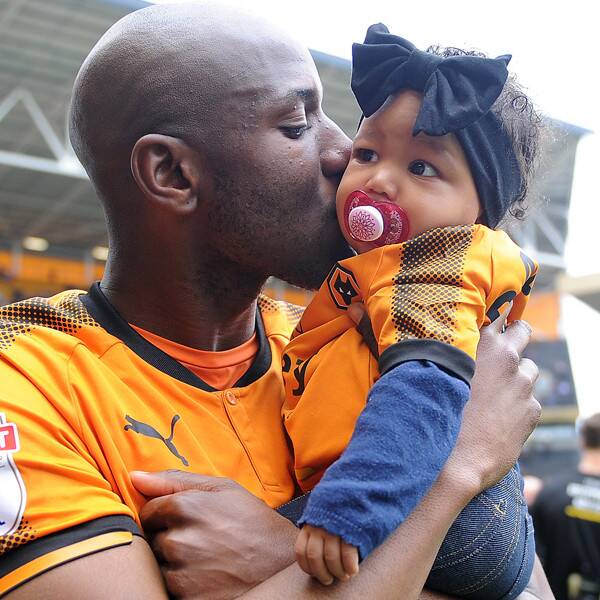 “The entire family have been left totally devastated and heartbroken, and would like to ask that their privacy is respected at this incredibly difficult time.”

“Our hearts break for Benik Afobe and his family following the tragic news of his daughter’s passing this weekend.”

After coming through the ranks of Arsenal’s youth system, Afobe went on loan to six different clubs before signing on a permanent basis with Wolves in 2015. He is currently out of action for the rest of the season with an ACL injury.