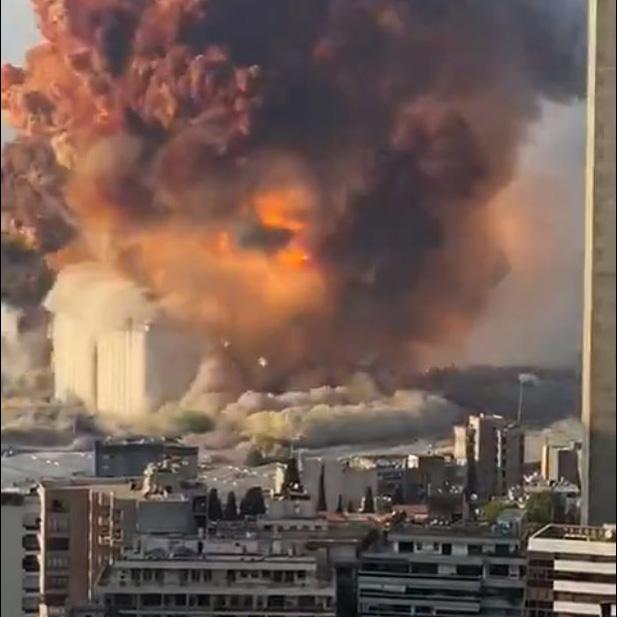 Home Affairs Minister Byron Camilleri announced that the 10 AFM soldiers stationed in Lebanon are safe and have not been affected by the explosion in Beirut which left at least 100 people dead and thousands injured.

Minister Byron Camilleri announced this on Facebook on Tuesday evening.

The number of casualties currently stands at 4,000 but it is expected to be higher.

The explosion took place in the capital city’s warehouses where highly explosive material is stored.

It was the most powerful explosion in Beirut which is currently reeling from an economic crisis and a surge in coronavirus infections.

Watch: At least 100 killed as Beirut rocked by huge explosion 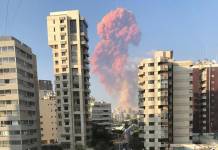