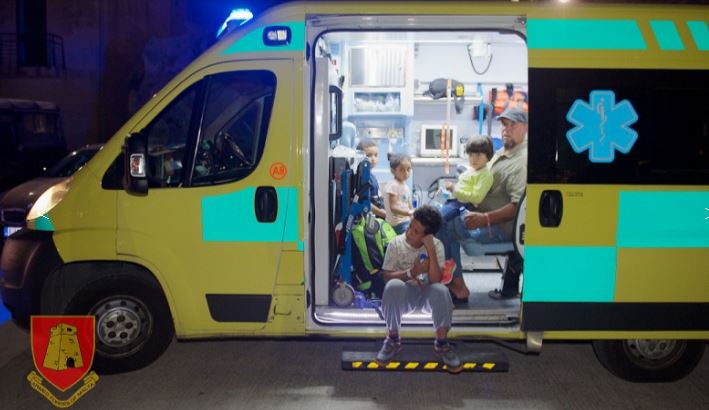 The Armed Forces of Malta (AFM) have rescued 26 adult and nine child immigrants found on a vessel found drifting in the sea.

A press release issued by the AFM on Thursday confirmed that the rescue operation began on Wednesday at around 6.00pm, only a short while after the Aquarius berthed in Malta with 141 immigrants on board.