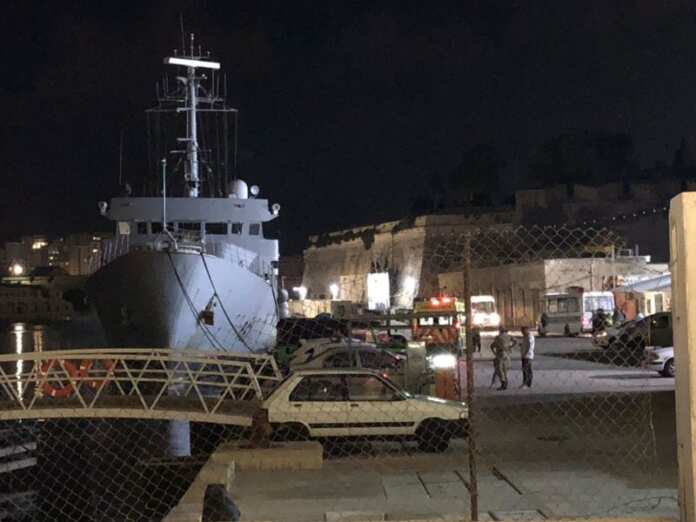 The Armed Forces of Malta (AFM) saved 100 people from on board a vessel at risk of sinking 68 nautical miles south of Malta on Wednesday morning.

During the rescue operation the AFM also found two dead people on the vessel.