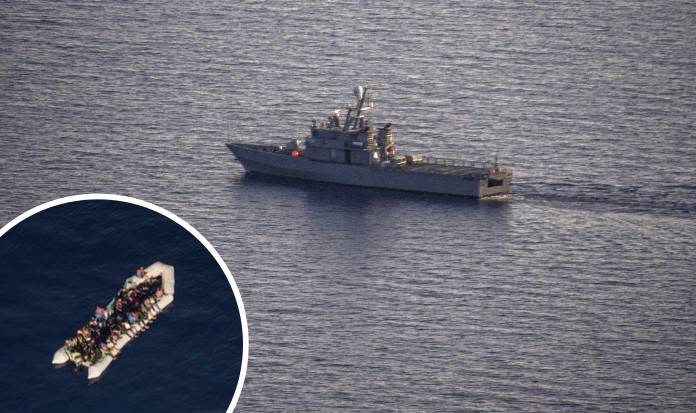 A group of 71 asylum seekers which had been drifting in the Maltese search and rescue zone for hours was rescued by the Armed Forces of Malta on Sunday afternoon.

Their rescue was confirmed by NGO Sea Watch International, with the group spotted on an AFM patrol boat by its spotter plane Moonbird.

The group’s ordeal was being monitored by another NGO, Alarm Phone, which operates a hotline for those making the dangerous crossing across the Mediterranean in a bid to reach safety in Europe.

Their situation was already a cause for concern on Saturday, with the group reporting water entering the boat, but while the AFM was reported to have arrived in the area on Saturday evening, no rescue took place overnight.

Alarm Phone lost contact with the group for a period, leading it to express concern that a pushback to Libya was a possibility, but the Moonbird ultimately allayed those concerns.