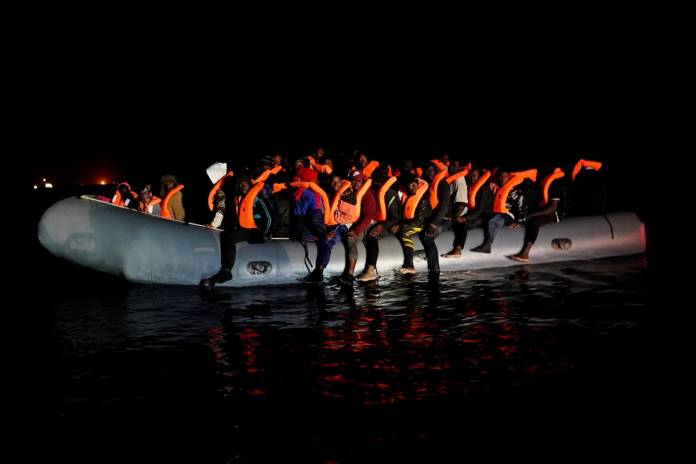 The Armed Forces of Malta are assisting 60 migrants who were in distress. Humanitarian NGO, Alarm Phone announced this operation on Twitter and that Maltese authorities are assisting the migrants.

The NGO said that it is asking the Maltese Authorities why the AFM took so long to assist and why Italian authorities did not intervene. On Wednesday Alarm Phone called on the Maltese authorities to rescue the 60 migrants who were in Malta’s search and rescue territory.

Alarm Phone accused the Armed Forces of Malta of not providing information and that it had to request details about the operation to another humanitarian NGO, the Sea-Watch with the latter accusing Maltese and Italian authorities of putting the migrants’ life in grave danger.