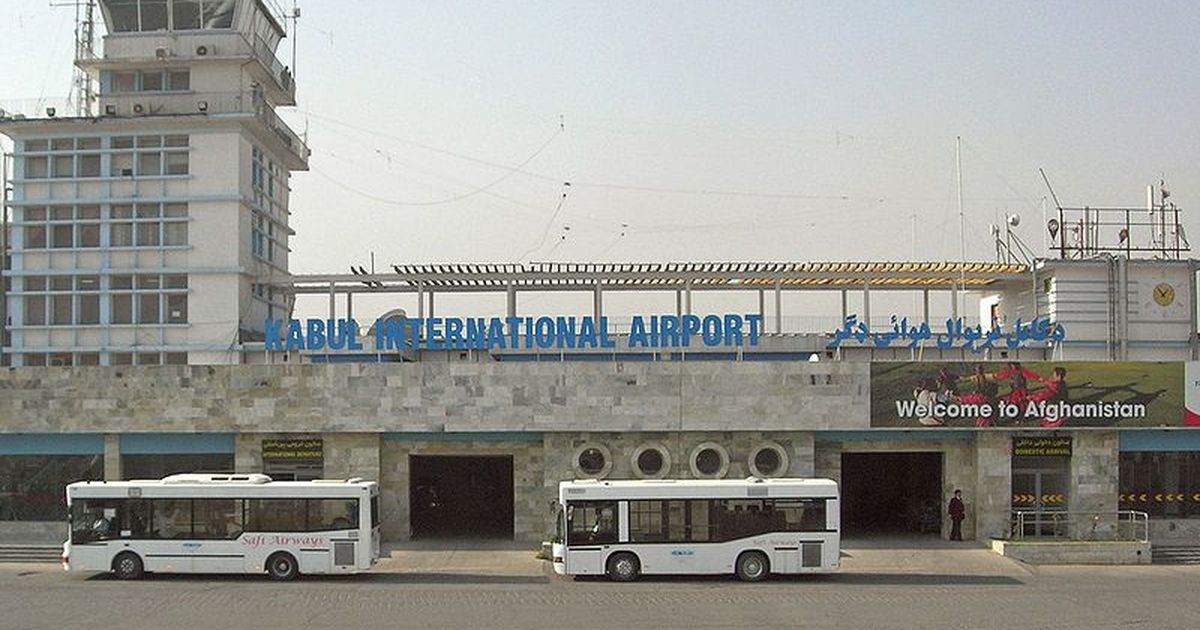 One of 69 Afghans deported from Germany last week committed suicide on his return home, the German interior ministry said on Wednesday. German Interior Minister Horst Seehofer, waging a battle within Chancellor Angela Merkel’s ruling coalition for tighter immigration controls, had welcomed the deportations, noting on Tuesday that the 69 Afghans had left on his 69th birthday. “We received confirmation from the Afghan authorities today morning that one of passengers on the repatriation flight was found dead in accommodation in Kabul,” a German Interior Ministry told a regular government news conference. “According to the Afghan authorities, it was a suicide.”