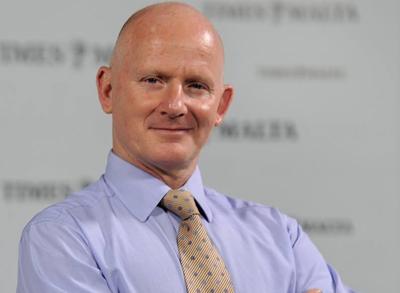 Parliamentary Secretary Clayton Bartolo has ordered the termination of contract given to Adrian Hillman with the Malta Gaming Authority (MGA). Back in 2016 Daphne Caruana Galizia had revealed how Adrian Hillman had been paid the sum of €650,000 from Keith Schembri, who back then was the Chief of Staff of the then Prime Minister Joseph Muscat. After the story emerged through the Panama Papers scandal, Hillman resigned from all top positions including his positions at Allied Newspapers. Both Hillman and Schembri are facing a magisterial inquiry on money laundering.

Thursday evening, the Parliamentary Secretary tweeted that Adrian Hillman has been taking payments intended for a private company through consultancies from the Malta Gaming Authority.

In June last year, the MGA had appointed Hillman to manage the reputation of the Authority even though he is subject of a magisterial inquiry on allegations of money laundering.

Immediate reaction from Repubblika to Bartolo’s tweet: Investigate Hillman and whoever appointed him

In a separate press release Repubblika Malta said that Adrian Hillman is still representing the Maltese Government on the Board of Trustees of the American University (AUM) and that he should also be sacked from this appointment. Repubblika Malta is also requesting MGA to issue a statement saying when was this matter of ‘criminal offence’ reported to the relevant authority. 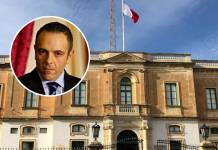