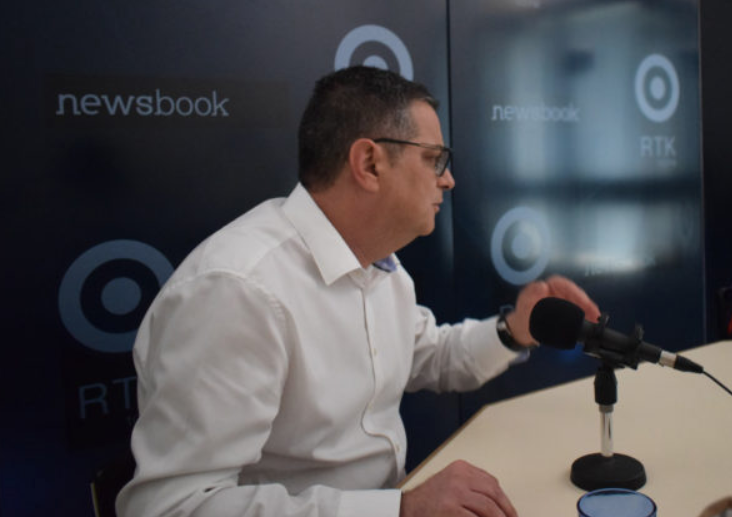 Dr Adrian Delia, leader of the Partit Nazzjonalista said that Malta has a duty to save lives. He added that this is a moral duty that goes beyond international legal obligations so much so that instead of speaking of burden sharing with the rest of Europe we should speak about responsibility sharing.

The Leader of the Opposition was the guest of RTK’s programme Newsline and was answering questions by Sylvana Debono.

“Saving lives is the priority”

Delia said that Europe has a duty to invest in Africa to help African nations and it is indebted to these nations because of the colonial past while the other duty is to save lives. He proposed that Malta could be a centre for salvage operations of migrants while the rest of Europe besides sharing in this responsibility welcomes refugees in different European countries. Those who do not have a legal right to remain in Europe should be sent back to their countries, he stressed.

Delia said that the government is not making Malta’s case with European countries in the strongest possible ways. He will be next week making this case during the summit of the European People’ Party.

Adrian Delia stressed that it is not true that he is a racist. This false allegation is, according to him, unfairly made because he emphasised the government’s duty to safeguard our streets independently of the ethnic origin, colour and religious belief of whoever causes trouble. He said that people live in fear because the government abdicated its duty to invest in our police force.

12 people living in the same apartment

Adrian Delia in line with his constant criticism that government has no plan about migration and the importation of workers to Malta asked where will Malta house the 70,000 persons government has said should come to Malta in the next four years.  He said that the housing situation is already dire and that Maltese young couples are already finding it very difficult to buy a house.

It is not right, said the leader of the PN that a three room apartment houses nine people. The situation will be worse if it houses 12 people because of the unplanned influx of workers from different countries.

Referring to the PN’s policy on investment Delia explained that the party is against cheap investment. He said that we should invest more in knowledge bases industries that operate from Malta while they have employees working from overseas. Biotechnology, cyber currencies and artificial intelligence were three areas mention by the leader of the PN.

Watch: “We need to fight the fear” – Adrian Delia

Joseph Giordimaina   March 28, 2020
Kluge said that Malta is on the right track and an example that should be followed.