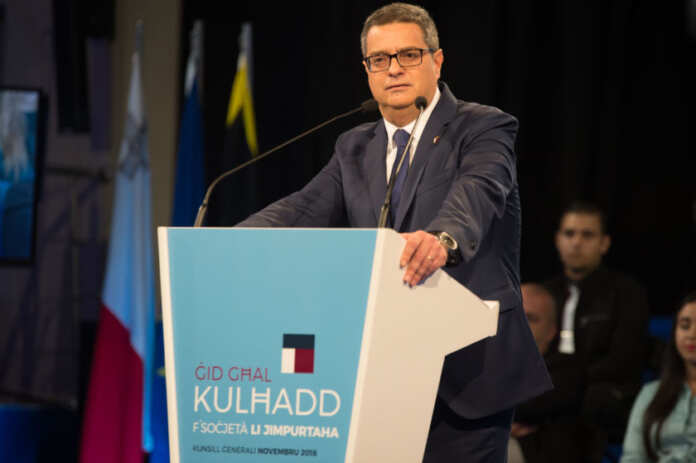 Opposition Leader Adrian Delia addressed “all those who sought to quench [his] fire” in a comprehensive post on social media earlier today pointing out that “the glow of passion will shine through”. Delia also said that he hopes God can show him the meaning of forgiveness regarding those who have hurt him and his loved ones.

This comes in the wake of the Opposition Leader suing LovinMalta for libel after they published what was, according to him, a series of baseless and malicious allegations about him. Delia said that journalist Tim Diacono made a number of allegations hidden behind anonymous sources.

LovinMalta’s CEO and founder Chris Peregin said that he is proud to lead a group of young journalists who can find various angles to stories, while being transparent and open-minded. He said in a Facebook post that when Adrian Delia took on PN leadership, the portal was one of the forerunners of giving him a chance to lead. He also added that PN supporters who praised them then, have now turned against them upon hearing of the libel case.

A journalist must always act in good faith. I’m proud to lead a team of young reporters who do just that. Good faith…

In a brief statement this morning, Partit Demokratiku Deputy Leader Timothy Alden also weighed in on the saga. He called the lawsuit “an attack on one of the fundamental pillars of democracy – the freedom of the press.” He added that he stands “foursquare behind the free press and abhor any attempts to undermine it.”