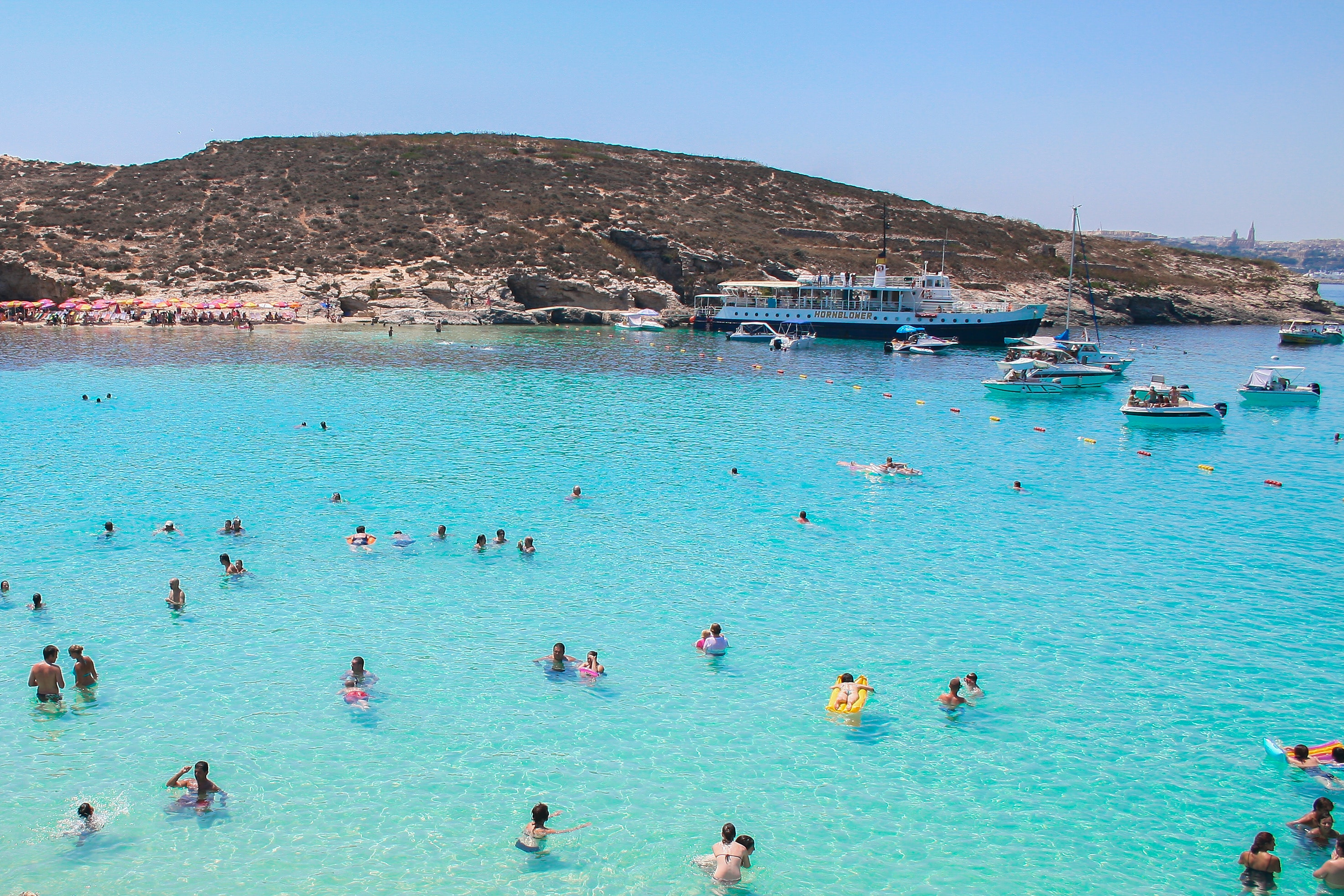 ADPD is condemning the Government’s scheme to build a long concrete pier at the Blue Lagoon.

Cacopardo noted that the project was shelved two years ago and yet is back on the agenda. He questioned the Government’s commitment to putting wellbeing first, when “it continues to trample over nature and our natural heritage”.

ADPD firmly stated that there can be no balance between development and nature in Comino. It outlined that achieving sustainability in Comino should mean limiting tourist numbers and rehabilitating the land according to good conservation practices. Therefore, it called on the general public and NGOs to rally against the destruction of Comino.

The party reiterated its position on opposing backroom deals, saying that Comino must not be sacrificed for the benefit of a few. 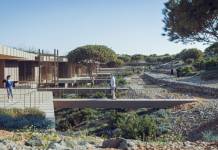