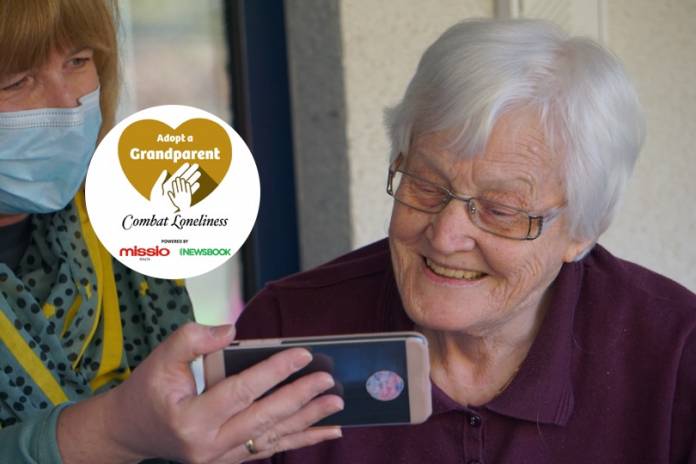 The initiative Adopt a Grandparent has reached another milestone. One hundred volunteers have so far applied to join this initiative which Missio and Newsbook.com.mt have launched to help combat loneliness. The initiative was endorsed by Auxiliary Bishop Joseph Galea Curmi and by the Minister for the Family and Social Solidarity Michael Falzon, as well as by Richmond Foundation.

Robert Farrugia from Missio said that the response in such a short period of time, barely a week since launching has been inspiring. He said that the applications are now being vetted. Petra Borg Urso for Newsbook.com.mt said that the next step will be the pairing of the volunteers with their adopted grandparents. 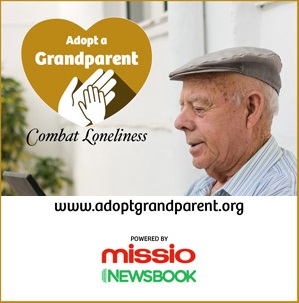 The common trend of inspiring the volunteers was one of unadulterated altruism. “When the pandemic struck, many of our elderly who used to socialise through going shopping or to mass found themselves stuck at home in solitude,” said Carmen Scicluna. As a 58-year-old who works in the tourism sector, Carmen found herself at home. With both her parents deceased, she felt it was only right to offer her time to “…. bring a smile to the faces of the elderly through a chat, however distant”. In this way, said Carmen these adopted grandparents can be close to our hearts, particularly when one’s own parents have passed on.

Solitude in the time of Covid-19

“This virus has disrupted many of our normal tasks, but we are not the worst hit. The elderly have been affected not just by the virus, but also by the effects of solitude,” said 19-year-old Joseph Giordmaina. “As a scout leader, I have always been taught to help those around me, and so I decided to adopt a grandparent. When I came across it, I was amazed that it is a local initiative. I encourage everyone to follow suit, as we might end up changing someone’s life for the better”.

‘I cannot not do anything’

For 45-year-old Anna Cilia, the feeling of helplessness brought on by the coronavirus pandemic was the catalyst she needed to spur her to adopt a grandparent. “To be honest, I found it a bit difficult to be in a position where I felt as if I could do nothing,” said Anna. She would follow the work of the medical front liners, see friends and colleagues lose their jobs and finally having to barricade inside under quarantine. “I thought frequently of those who had lost their jobs, those who could not go to see their families, those who were alone. This was the ideal opportunity to help conquer solitude through a message or a phone call” said Anna. She added that this sense of selflessness helps to define us as a nation.

Elderly woman first to get Covid jab at care home

Watch: This Christmas we need to show love to our elderly – Bishop Galea Curmi