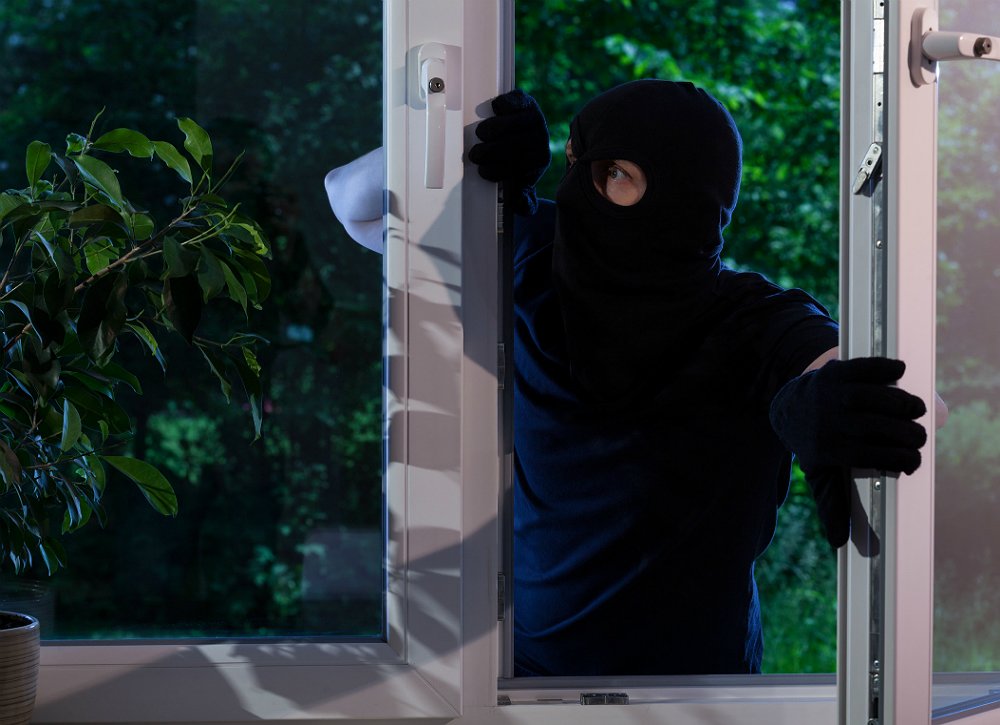 A 17-year-old was sentenced to six-months in prison after he admitted being guilty of committing a number of burglaries from holiday accommodations in St Julian’s. He said that he has an alcohol abuse problem and used the money from the thefts to satisfy his vice.

On Monday, the Court heard the case of this young man who had been accused of stealing cash and mobile phones from holiday lets on the 8th August .

The young man, who originates from Libya and resides in Ħal Far, works as a house painter. The Court was impressed that since he had arrived in Malta, he has also managed to learn Maltese.

Inspector Joseph Xerri, who was leading the prosecution, said that the Police was informed of a strangely-behaving individual in the area around the Corinthia San Ġorġ in St. Julian’s. He elaborated how the body search on the young man produced two Tallinja cards and a number of different identification documents. He further explained that the man was taken to the police station to verify his identity.

Magistrate Joe Mifsud, who was presiding over the case, said cases such as these give the impression to foreigners that Malta is not safe. The Court added that the young man has a long way to go to mend his ways, and requested immediate help to be provided at the Imtaħleb facility YOURS for the young man.