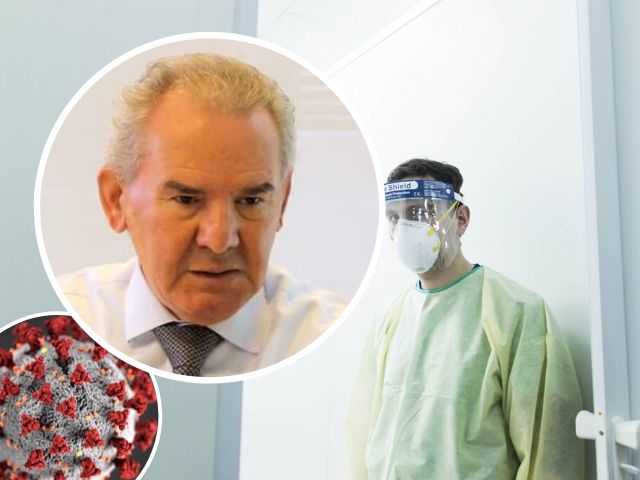 Alternattiva Demokratika issued a strong condemnation of the Malta Hotels and Restaurants Association president Tony Zahra, accusing him of ridiculing the efforts made by healthcare workers to contain the Covid-19 pandemic.

The MHRA is insisting on the reopening of the airport, and on TVM, Zahra went on to cast doubt on the severity of the pandemic, comparing it to the common flu, to the chagrin of AD. 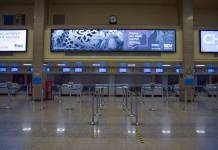 “In the current situation it is also highly irresponsible for tourist industry representative Tony Zahra to do the rounds of the media trying to minimise and ridicule the efforts of healthcare workers to contain the pandemic,” AD secretary general Ralph Cassar said, adding that Zahra should realise that an immediate reopening of the tourism sector would ruin all the sacrifices made by healthcare workers and the public alike.

Cassar went on to question the sustainability of the “an industry which depends on nearly 3 million tourists a year,” stating that Zahra should perhaps ask himself whether it was time to increase the eco-contribution paid by tourists “from the laughable 50 cents per night.”

“Maybe we should decide once and for all to stop increasing tourist beds and stop building hotels to limit the amount of tourists to a more sustainable number. Maybe Tony Zahra could explain how the industry makes its profits off the backs of poorly paid workers,” Cassar concluded.

AD emphasised that healthcare workers put themselves at risk to protect the public, ant that it was everyone’s duty to “be careful, act responsibly and avoid situations which may increase the spread of Covid-19” out of respect for them.

The party also said that it was important for the authorities to refrain from taking rash decisions, and that ministers – and the Prime Minister – should model cautious behaviour.

“Press conferences involving small crowds of people have been the order of the day. It seems that getting coverage is more important than modelling responsible behaviour for some ministers. Additionally, the Prime Minister is using Labour Party activities to spout ill-informed messages which clash with the more cautious official messages given by health authorities,” AD observed.

Air pollution: “The Government does not care about its citizens” – AD

Britain would not support readmittance of Russia to G7

Reuters   June 1, 2020
Britain's government would not support the readmittance of Russia as a member of the G7, but it is up to the host country of any summit to decide which leaders it invites as a guest, a spokesman for Prime Minister Boris Johnson said on Monday.

Reuters   June 1, 2020
"In reality, the virus clinically no longer exists in Italy," said Alberto Zangrillo, the head of the San Raffaele Hospital in Milan.

MUMN says has no trust Prime Minister is following recommendations of...