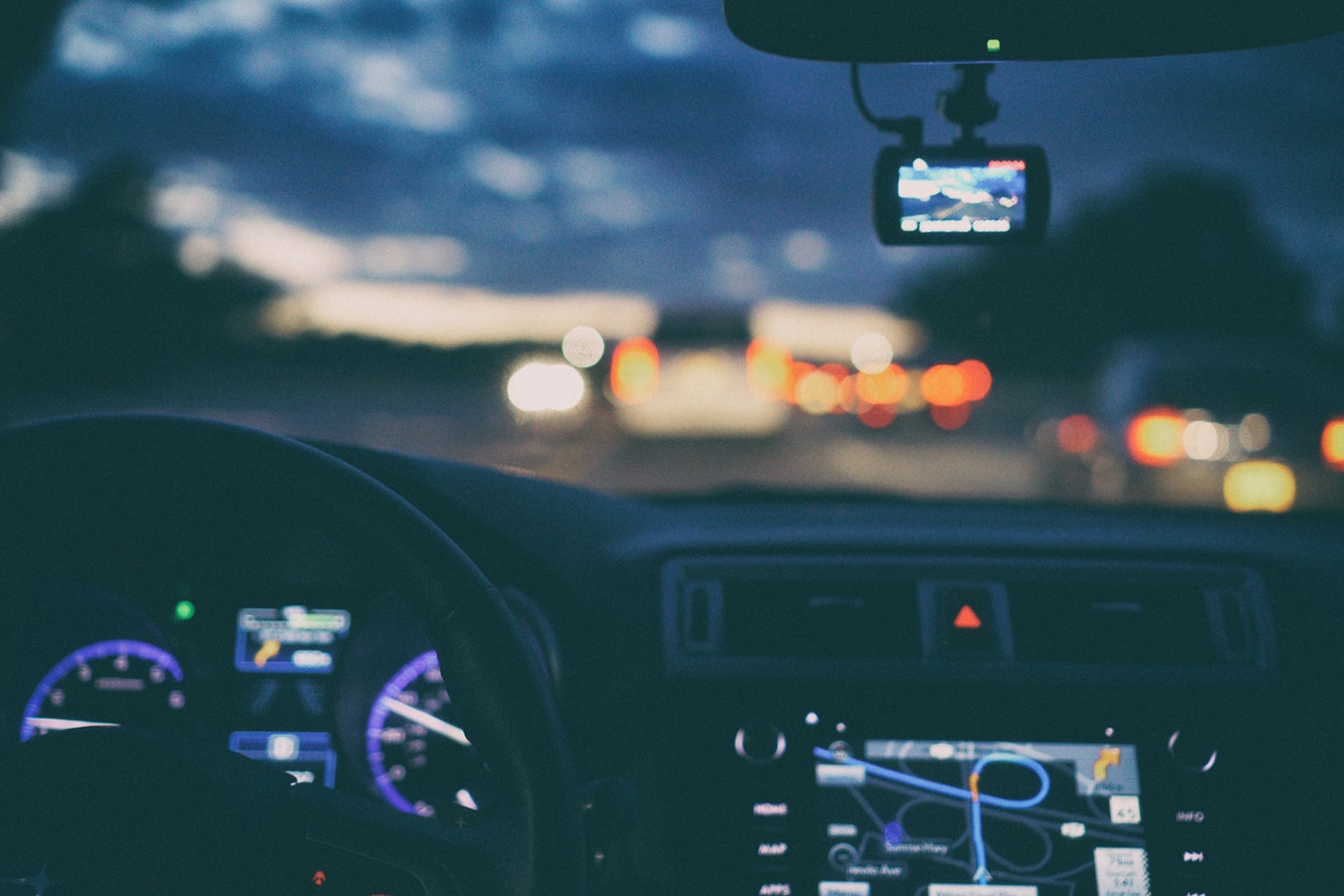 Alternattiva Demokratika Chairman Carmel Cacopardo together with the General Secretary Ralph Cassar said that other modes of transport need to be made available in order to decrease the dependency on private cars. They said that public transport should take up more space in the roads and there should be safer routes for bicycles and electronic bicycles.

Alternattiva Demokratika met with Malta Public Transport to discuss these issues. According to a press release, both sides discussed the limited space of Malta for people to commute in the most efficient way possible.

Malta Public Transport said that a lot was achieved throughout the past few years but that they are still faced with a number of challenges every single day.