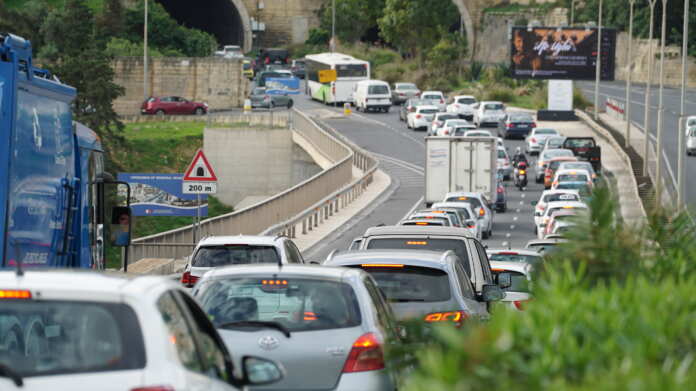 People’s daily dependence on cars is causing traffic congestion around Malta, and government is doing its best to avoid addressing the problem said Ralph Cassar; the secretary general of Alternattiva Demokratika (AD), who is also a Counsellor in Attard. Cassar suggested various measures which can improve the situation, such as the Bus Rapid transit system, which connects the main localities using roads which are reserved only for public buses. Highly polluted areas should be declared low emission zones using congestion charges, said Cassar. He complained that Transport Malta is not cooperating.

Carmel Cacopardo, Chairperson of AD, stated that Government’s current politics regarding transport and mobility are causing more traffic and higher levels of pollution. He emphasized the need to increase security in residential roads, and that Local Councils should work on creating public spaces for people instead of making more space for cars.

Maltese people should engage xenophobia by upholding their humanity – AD

Half of MEP candidates against derogation on spring hunting

AD calls for the reduction of noise pollution

Monique Agius   October 17, 2020
Roads in Ta' Sannat are being upgraded following an investment of €1.2 million which is aimed at improving the locality's infrastructure and having better traffic management.