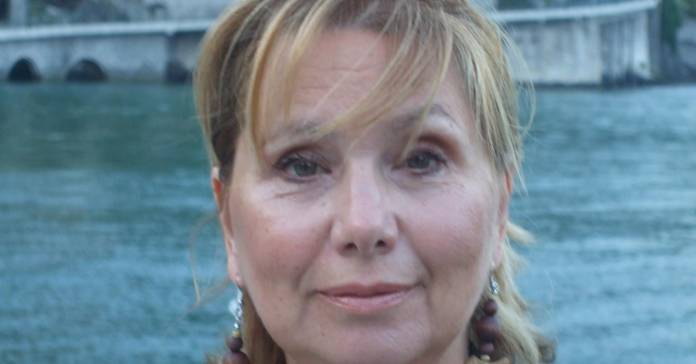 Actress Margaret Agius, well known for her roles both on stage and on television, has died at the age of 67.

Agius was born in Australia and came to Malta at the age of seven. She was a teacher for several years. Over the pass few years, Agius had been battling cancer.

On social media, her daughter Greta said, “You will remain to me a breast cancer ‘warrior’ which despite the difficult and tiring battle, you fought right until your last breath. You are a ‘survivor’ who spent the last years of the illness being there for us no matter what, persevering in what you loved doing, be it acting/filming/travelling/ publishing a book and building memories for your loved ones even when you were too sick to do so.”