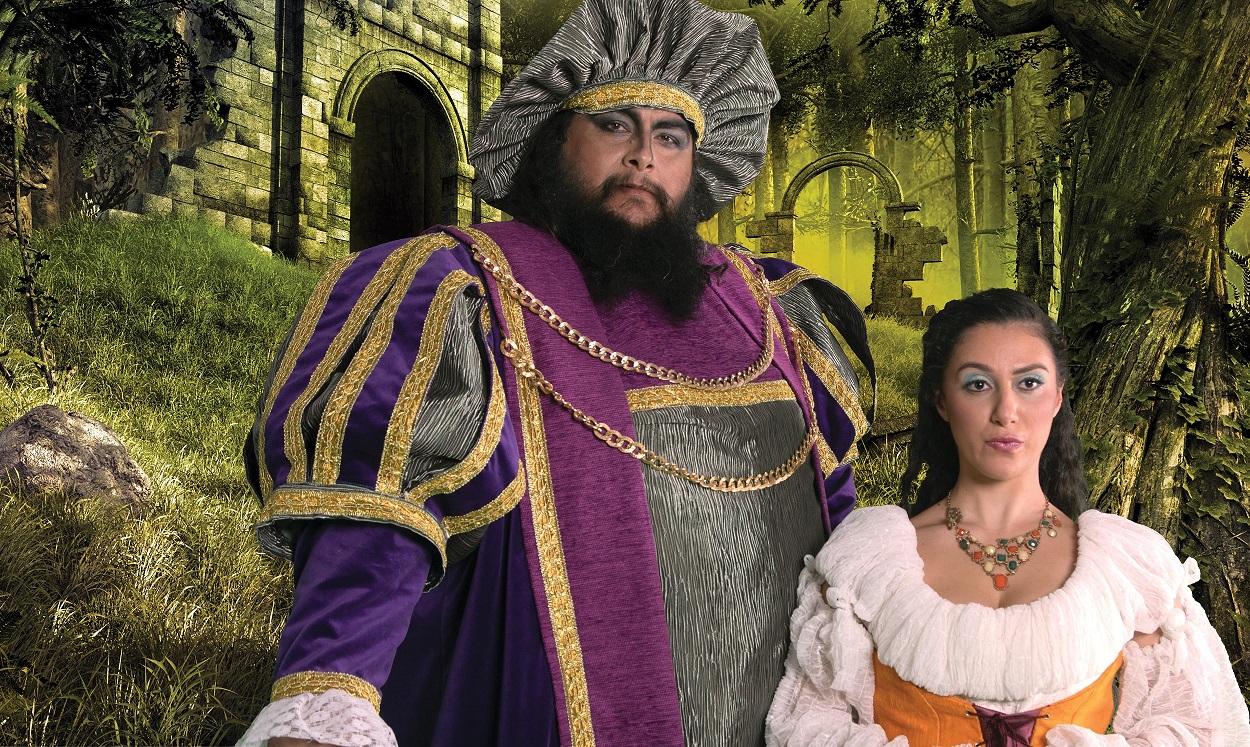 The air is getting cooler, the days are getting shorter and the Jack and the Beanstalk panto is drawing ever-so closer! With the MADC’s 40th anniversary pantomime just around the corner, Newsbook.com.mt got the low-down from panto veteran Joe Depasquale about his latest theatrical foray, which also happens to be his eighth consecutive panto.

“Going to watch the panto has always been a magical experience. I remember watching the MADC panto when I was just a child and thinking how, one day, I’d love to be a part of it,” says Joe, who will be playing the role of the evil lord of the land in this year’s Jack and the Beanstalk.

The fun-packed show, set in the Middle Ages, finds poor Jack desperately longing to become a knight and ride into battle on his trusty cow. The greedy Lord Lagħaqi wants to kick Jack and his doting mother, Lady Frakassat, out of their home by raising the rent prices every month.

When preparing for this role, Joe says that, as with any other part, he went through “a process of experimentation” – trying out different tones, poses and general characterisation – to see what works, and what doesn’t.

“This year we have been working closely with our director, Malcolm Galea. He allows us to really go to town with the whole process, helping along the way, never boxing us in. That way the end result is something I am comfortable with, while also fitting with his vision of the whole panto,” he says.

Joe will be sharing the stage with the exuberant Dame Michael Mangion, as well as the talented Matthew Ben Attard, Katherine Brown, Christina Despott, Rachel Tedesco Triccas, Audrey Scerri and Sean Briffa. “This year’s script is one of the best I have ever seen. The cast is dedicated and working very hard to give the audience an experience they won’t forget. The very large team of people behind the cast – backstage crew, props, make-up and hair – are also pulling no stops and I would like to take this opportunity to say a big thank you to them as, without them, there would be no panto,” he adds.

When asked what it is that makes him return to panto, year after year, Joe replies: “I always hope that there’s a kid in the audience, watching and thinking to themselves that one day they would also want to be on that stage. That’s the best feeling ever!”

Tickets are also available at reduced rates for children aged between three and 11. Children aged 2 and under enter free with a toddler ticket but must have a reserved seat with parents/guardians.