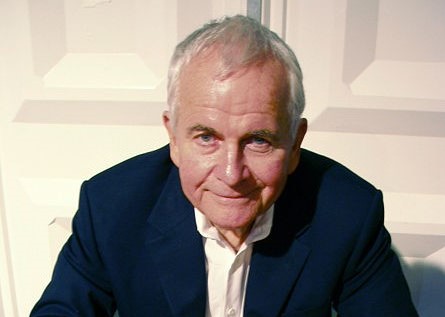 English actor Sir Ian Holm who starred in Alien, Chariots of Fire and Lord of the Rings (as Bilbo Baggins), among other films, has died at 88.

Holm was born in 1931 in Essex, UK. During his long career, the veteran actor won a Bafta and was nominated for an Oscar for his role as athletics coach Sam Mussabini in the 1981 film Chariots of Fire.

Holm is survived by his fourth wife, Sophie de Stempel, as well as five children from previous relationships.