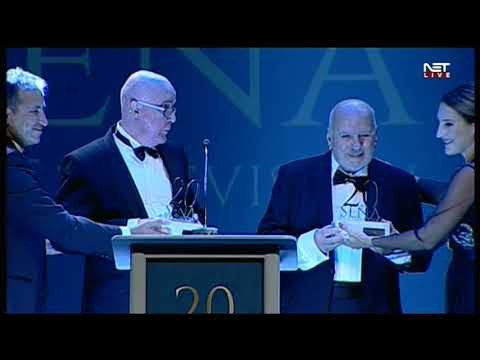 George Micallef has passed away early this morning at the age of 76.

George Micallef has taken part in numerous plays and dramas, including on television. He also presented several TV programmes on Net Television. Micallef had started his acting career with Gioventu Cattolica.

On social media, this morning family and friends bid farewell to George Micallef.

The funeral will be held this Wednesday, 5th February, at the Parish Church of St.Paul’s Shipwreck in Valletta at 2 pm.

In a press statement, Partit Nazzjonalista expressed its condolences, describing Mr Micallef as one of the pioneers of Maltese drama and theatre.