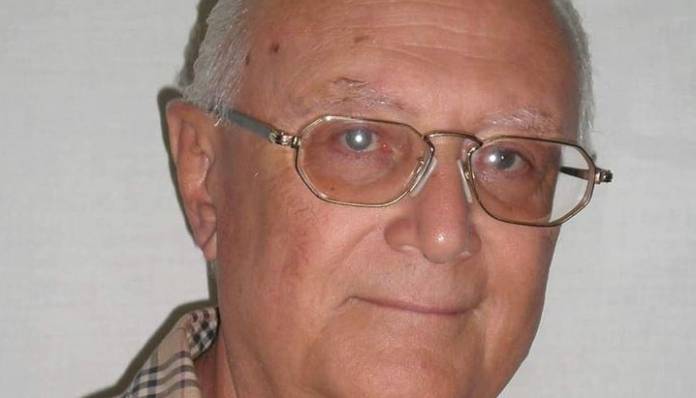 Joe Izzo has passed away at the age of 74.

He was born in Sliema and was the son of renowned actor Charles Izzo, best know for playing the part of Kaspitina in the series Wenzu u Rozi.

A civil servant by profession (a career which included him being appointed permanent secretary in the Office of the Prime Minister in 2005), Izzo was also very active in the local theatre scene. He developed his love for the theatre with the Salesians, and played parts in productions by the MADC and the Valletta Dramatic Company, among others. He also directed Shakespeare’s Much Ado About Nothing for the MADC in 1995.

Stage Manager Christian Mifsud said, “His contribution to the theatre world was great. He wasn’t just the comedian most associate him as. His directional skills were sought after and he was always willing to teach.”