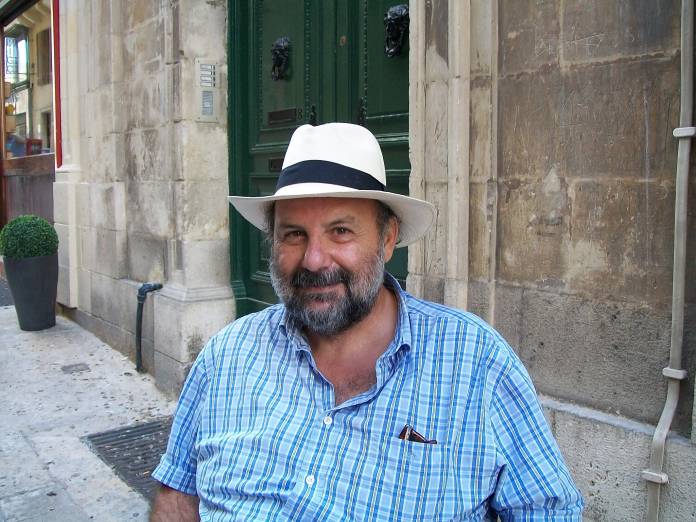 Activist Joseph Bartolo known for his persistent work with the poor and the vulnerable has passed away. The Anti-Poverty Alliance described Bartolo as one of its founding pillars.

His passing away was announced on social media by his daughter who shared a photo of her father and said that the best way she could remember him was smiling.

“Papa you left me too early. At least I know you’re not sad that you couldn’t be yourself anymore!” she wrote.

Partit Laburista said Mr Bartolo always stood out for the strength of his principles and praised him for his work on behalf of society’s vulnerable, from the poor to those in need of social housing.

Current SILC calculation not including those in poverty – Alliance Against Poverty