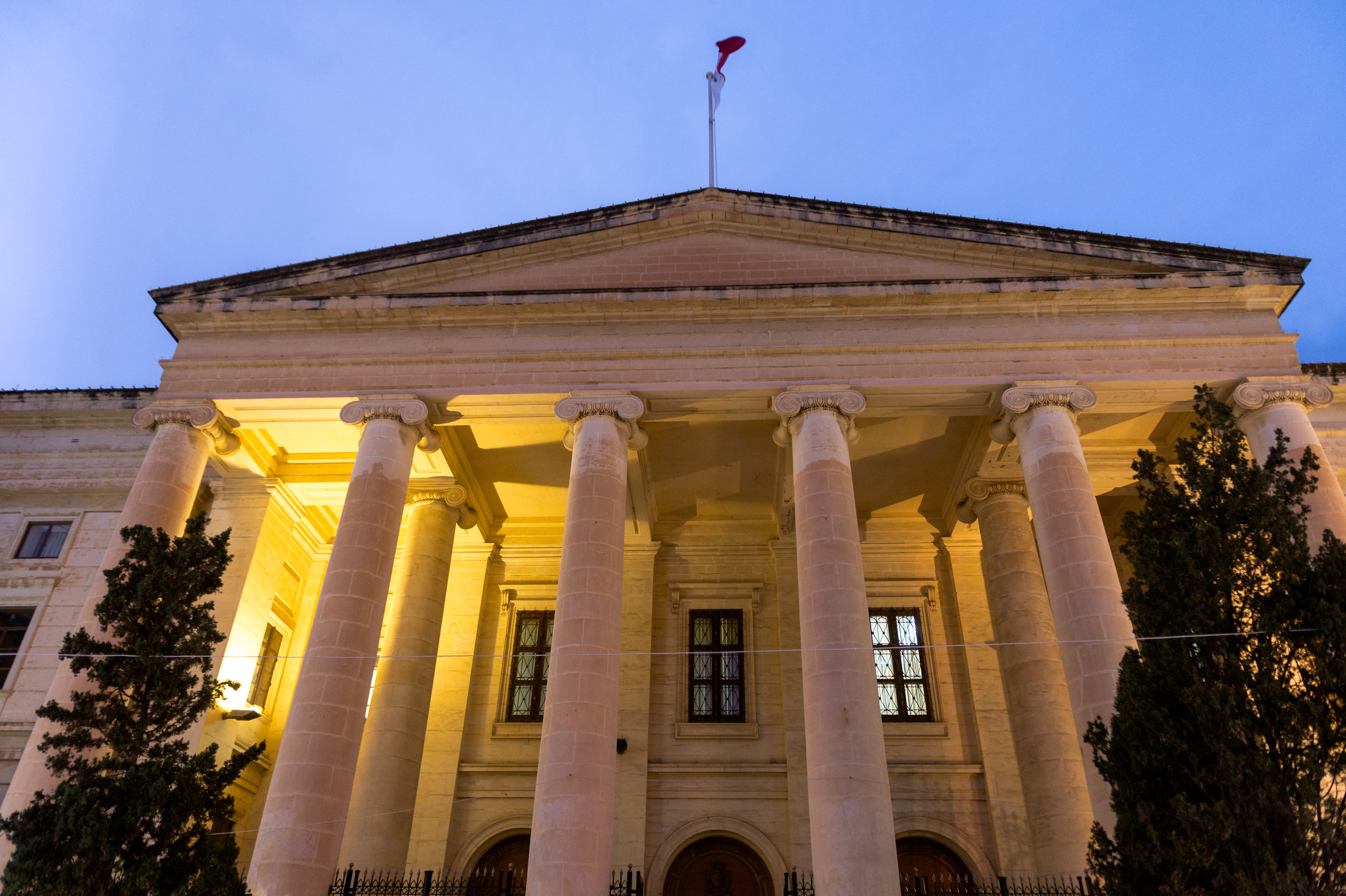 A 27-year-old man who was accused of having tried to burn a woman whilst in her car with her son, was awarded bail.

The man is accused that in July of 2017, he put fuel on the car driven by his partner’s sister. He also put some fuel on a woman who was also sitting in the car with her son.

When the woman tried to escape, the man tied chain-necked and began to threaten her that he will burn her with a lighter.

Today the court granted him bail against a deposit of €10,000 and a personal guarantee of €50,000.  He will also have to sign the provisional liberty book every day.