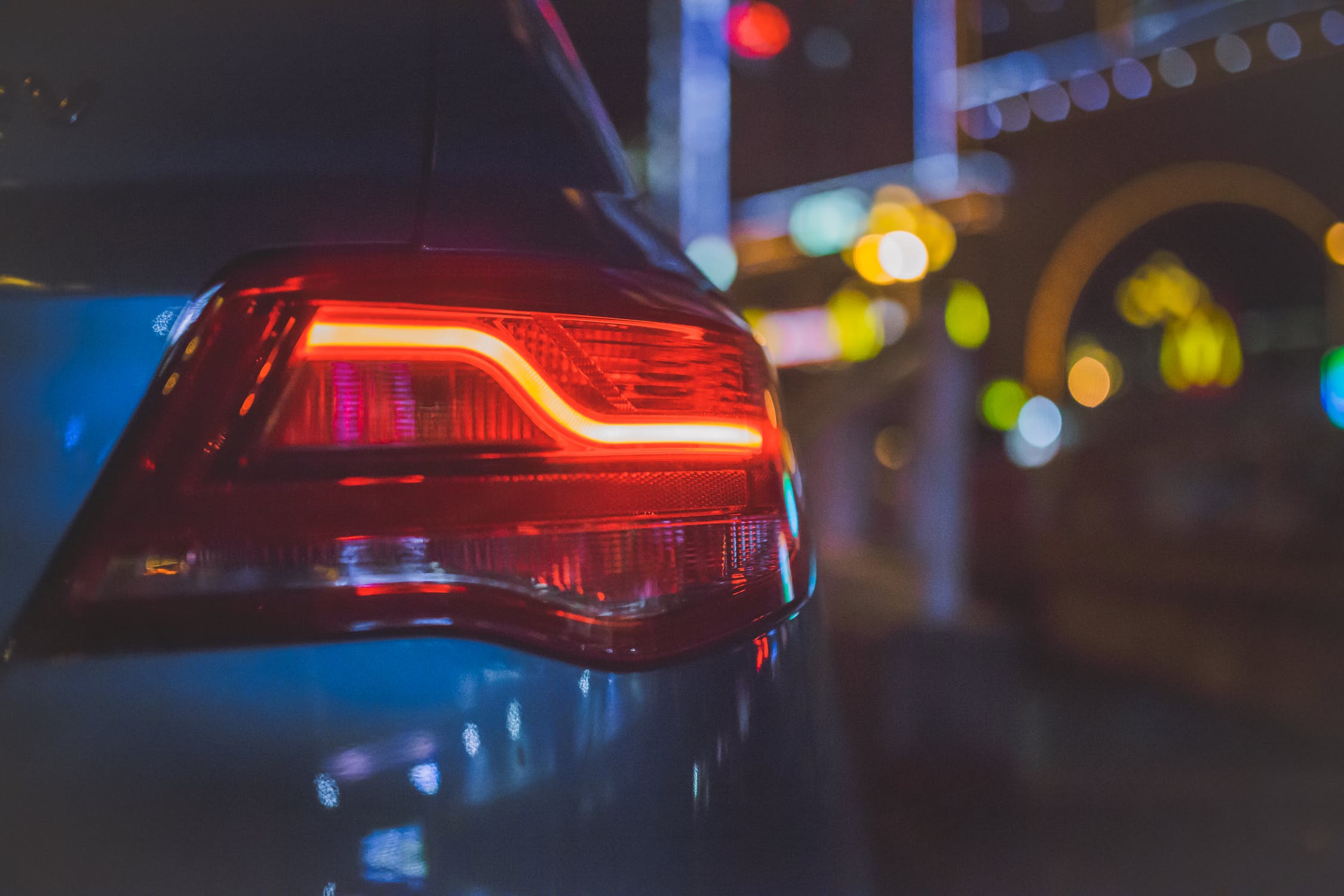 A man who has already been arrested on theft charges was taken to Court following further theft related charges. 35-year-old, Emmanuel Bianchi was arrested due to an alleged robbery of a car parked in Floriana.

The same man was also accused of stealing another car, but denied this accusation.

Despite the request for bail, the Magistrate decided to keep the man under arrest since the man gave a false address and did not want to tell the name of the tenant from which he rented his place.