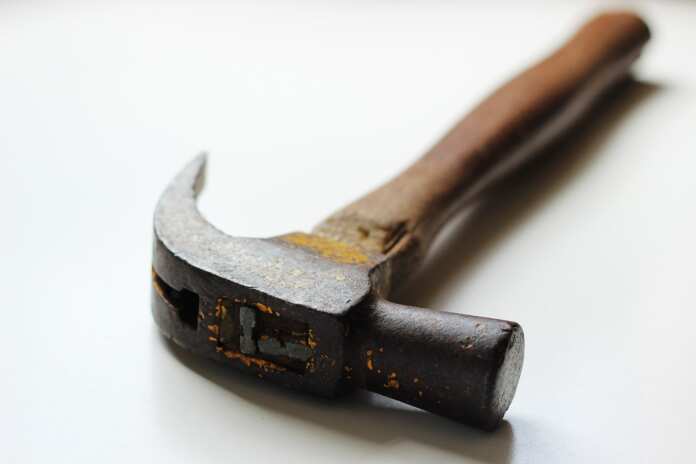 The man accused of attempting to murder his wife by attacking her with a hammer pleaded not guilty.

The 61-year-old man from Mellieħa was arraigned in Court, facing accusations of the attempted murder of his 61-year-old wife.

The attack happened in Triq il-Qasam Barrani in Mellieħa in the vicinity of Anchor Bay, at about noon. Police assistance was requested. The police and paramedics found a woman in a pool of blood having been assaulted by hammer blows to her head and face.

The woman was rushed to Mater Dei hospital while the man was arrested on the spot, and the hammer which is purported to be the instrument used in the crime was also found on the scene of the crime. It was taken as evidence.

He was also accused of grievously injuring his wife, threatening her, and of having a sharp and pointy weapon without a license.

The man, a pensioner who works as a farmer, stated that he is not guilty of the accusations. Bail was requested, but the prosecution objected, maintaining that the accusations are very serious, and that there are witnesses that still need to testify.

The Magistrate decided against granting bail upon reviewing the serious nature of the accusations. She stated that the witnesses are to be called upon on the next court date. The Court ordered that the man be held in Mount Carmel Hospital, on a plea submitted by the defense. It was not objected to by the prosecution. The Court also ordered absolute protection for the victim during the procedures.

Man, 87, charged with attempted murder, out on bail

Court experts yet to finish all reports in Police assault case