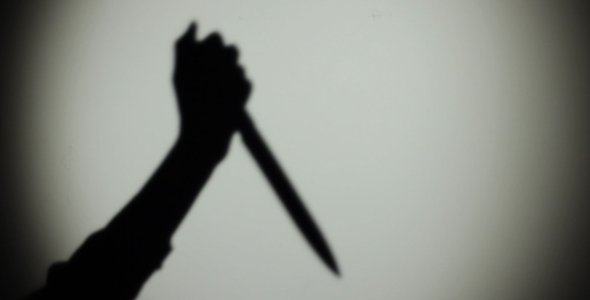 An 18-year old man broke down in Court after being detained under the charge of assaulting his brother with a knife.

The man from Fgura is accused of seriously injuring his brother after he stabbed him in the arm.

The man pleaded not guilty. His lawyer argued that he was simply defending himself and that the wounds could have been easily made by the victim himself.

The accused asked for bail.

The court released the accused as long as the third party, their father, pays € 5,000. A petition order was issued in favour of the alleged victim, and the Court prohibited the accused from entering Fgura.