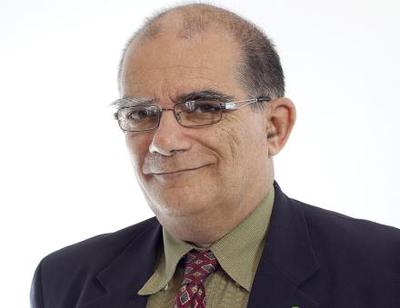 AD’s Chairman, Carmel Cacopardo said that accountability and access to information go hand in hand and are the foundation of democracy.

In a meeting he had with the Speaker of the House of Representatives Angelo Farrugia, Cacopardo also said that there is still no agreement between the Government and the Opposition on the appointment of the Commissioner for Standards in Public Life, which Commissioner must be appointed with the agreement of two-thirds of the House.

Cacopardo explained that both sides of the House are dragging their feet to introduce the Act on Standards in Public Life and the right to information is under siege.

He explained that the process of this law started from May 2014 while fifteen months ago, it received the approval of the President of the Republic, but is still on the shelf.