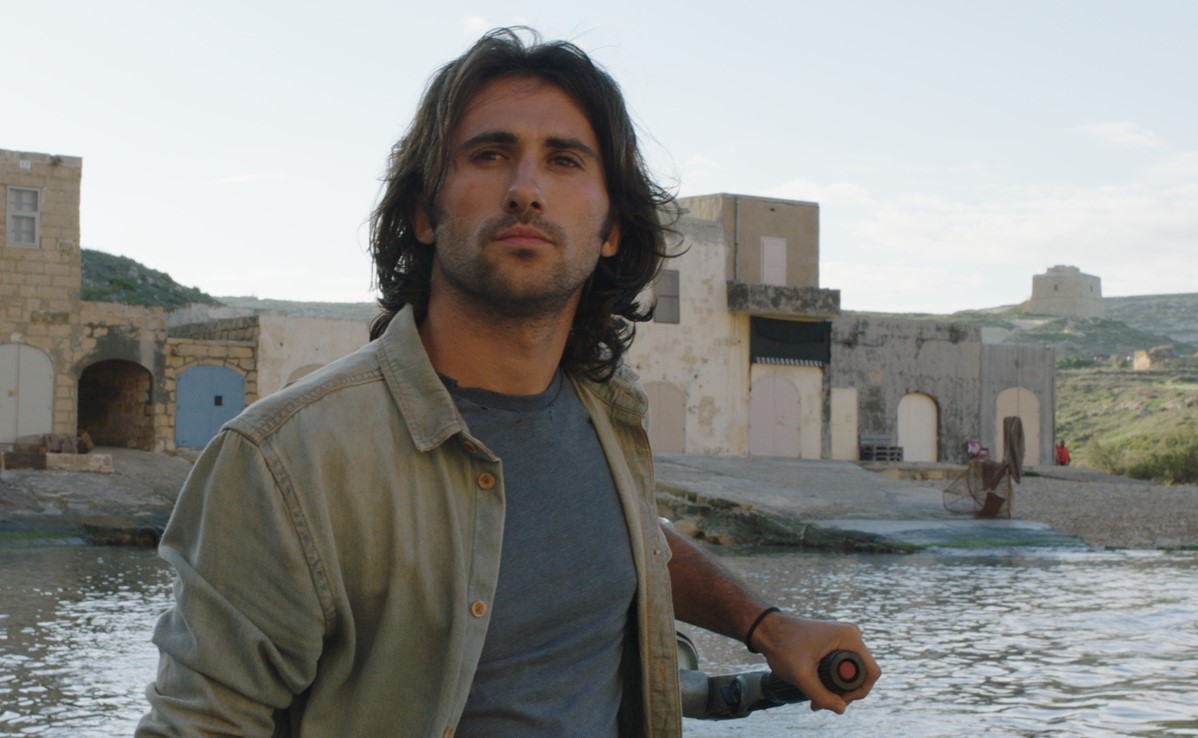 Acclaimed Maltese thriller The Boat finally sails into Maltese cinemas this week following a successful run at a series of US Film Festivals.

Written, produced and directed by Winston Azzopardi, and co-written and starring his son Joe Azzopardi, The Boat tackles the story of a lone fisherman who finds himself in a quandary as he comes across an abandoned boat which seems to have a mind of its own. Plenty of nail-biting thrills ensue as a battle of wits develops between man and boat.

The Boat will be screened exclusively at Eden Cinemas starting from February 27, with a red-carpet premiere on Friday 22 February.

The premiere event on Friday 22 February is open to the general public, followed by a Q&A with Winston Azzopardi and Joe Azzopardi, moderated by Jo Caruana, immediately after the screening. Premiere tickets are at €10. For further information please visit Eden Cinemas.

Acclaimed author to be interviewed at Malta Book Festival 2020

Watch: Worried about sales during a recession? This free webinar can help